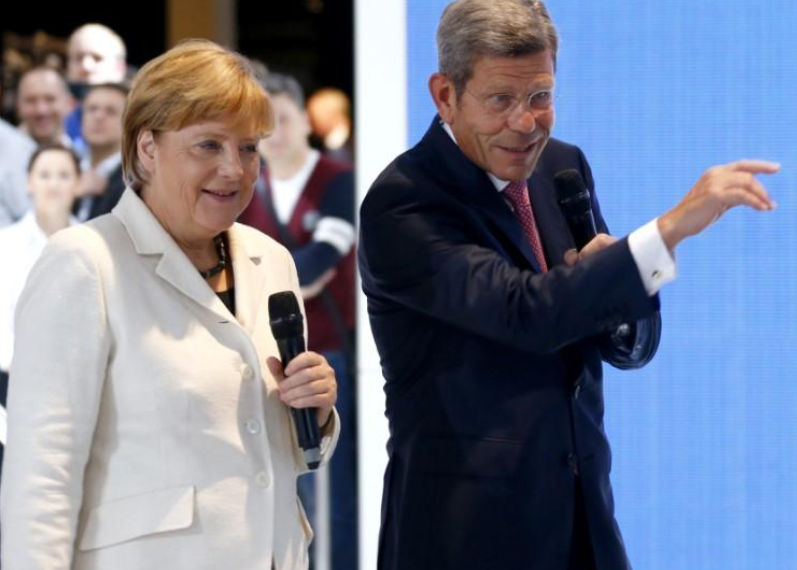 The former chief of Ford-Werke GmbH, Bernhard Mattes, is the favorite to head Germany’s VDA auto industry lobby when the current chief’s contract expires next year, a newspaper reported on Sunday.

Mattes, currently president of AmCham Germany, is regarded highly because he is viewed as independent of the big three German automakers - Volkswagen, BMW, and Daimler, the Frankfurter Allgemeine Sonntagszeitung reported.

VDA’s current president Matthias Wissmann, 68, has said he would leave the association when his contract expires in early summer 2018, a spokesman confirmed. He wouldn’t comment on a possible successor.

AmCham Germany wasn’t immediately available for comment when contacted by phone and email after business hours.