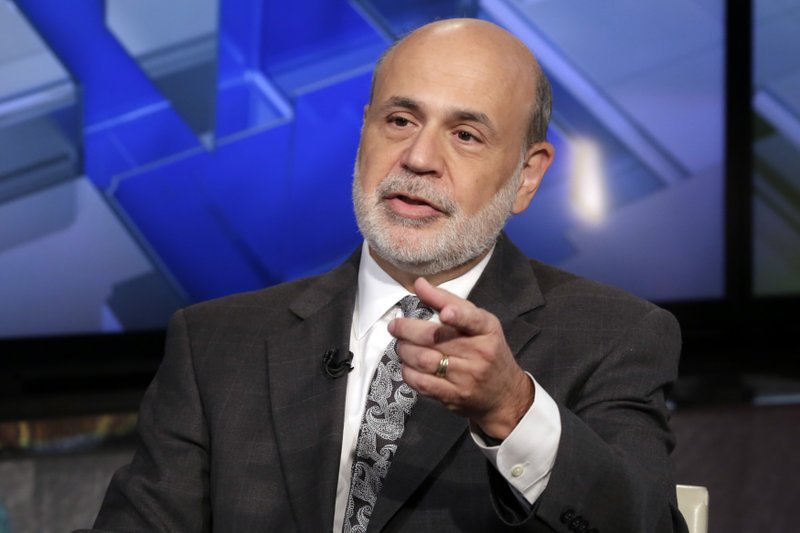 "I don't see the economy returning to a more normal state until there's much greater confidence both among average people and at the level of governors and mayors that opening up the economy won't restart the crisis," he told a webinar hosted by the Washington-based think tank Brookings Institution.

"The critical factor in terms of how bad this is going to be, how much imprint it will leave on the U.S. economy is its duration," said Bernanke, who led the central bank through the 2008-09 financial crisis. "The most important determinant of the duration is the public health response."

"Since we'll probably have to restart activity fairly gradually and there may be subsequent periods of slower activity again, I don't think it's going to be a rapid response," said Bernanke, a distinguished fellow at Brookings.

He said the U.S. economy could contract at a 30 percent annualized rate or more in the second quarter, though noting that this is not comparable to the 12-year Great Depression decades ago.

"If all goes well in a year or two we should be in a substantially better position," said the former Fed chair.

Bernanke lauded U.S. fiscal and monetary policies in light of the COVID-19 outbreak, saying that he is hopeful that bipartisan efforts in the Congress might lead to a more robust fiscal response as the economy recovers.