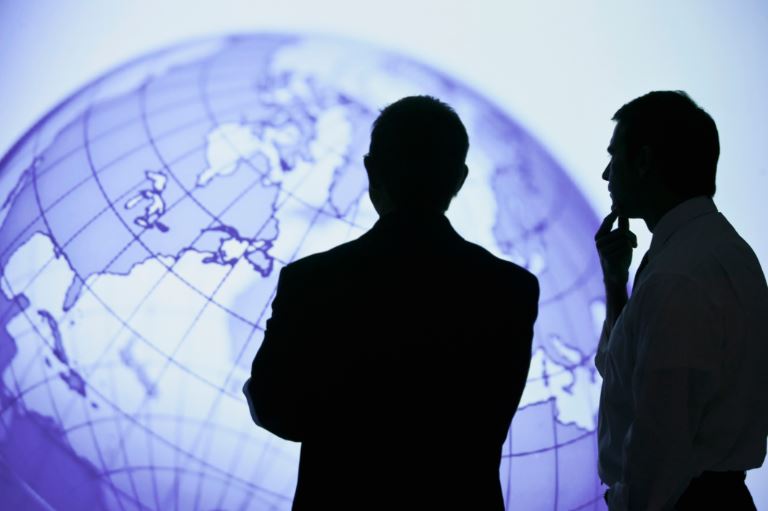 Seth Stodder, a partner at Holland & Knight LLP, a full-service international law firm based in Florida, told Xinhua after a seminar in Silicon Valley that he is "bullish" about the significant prospect of China becoming more open and market-oriented for US firms eying the world's second largest economy.

"China is going in the right direction in terms of opening up foreign investment and sort of allowing for greater freedom in investment," said Stodder, who served in former US President Barack Obama's administration as assistant secretary of Homeland Security for Border, Immigration and Trade Policy.

He was responding to recent efforts by the Chinese government to unveil a better foreign investment law and a shorter negative list that creates greater transparency for foreign investors.

China's national legislature approved the law in March, which will provide stronger protection, transparency and a better business environment for overseas investors after it takes effect on Jan. 1, 2020.

Jeffrey Seul, also a partner at Holland & Knight LLP, echoed Seth's views, saying there are "too much" economic potential and opportunity for trade between China and the Untied States, despite their differences over tariffs yet to be resolved.

He said he believed China and the United States would work out their trade disputes in the long run. "We're going to find a new normal."

Seul admitted that he was amazed to find "how open China is becoming that sounds like the US used to be," after he heard from a presentation by a CEO from a top Chinese law firm about the latest trends in the Chinese financial and investment market, where China has become more welcoming to foreign investors than ever before.

"We cannot survive without more openness, you know, it will be bad for us in the long run for there to be too much closing. It's unsustainable," he said.

Seul noted he has seen more American capital going to China, because it's such a growing big economy.

"As China opens, lots of our capital is going into China. It hasn't been so easy to invest in China before," he added.

Both Stodder and Seul, together with Joyce Li from China's Han Kun Law Offices in Beijing, gave presentations on cross-border trade and risks, as well as investment to investors and law practitioners from the Bay Area at the seminar held in Silicon Valley.

They offered suggestions for the audience on how to handle the fast-changing regulatory and business landscapes in both the United States and China.