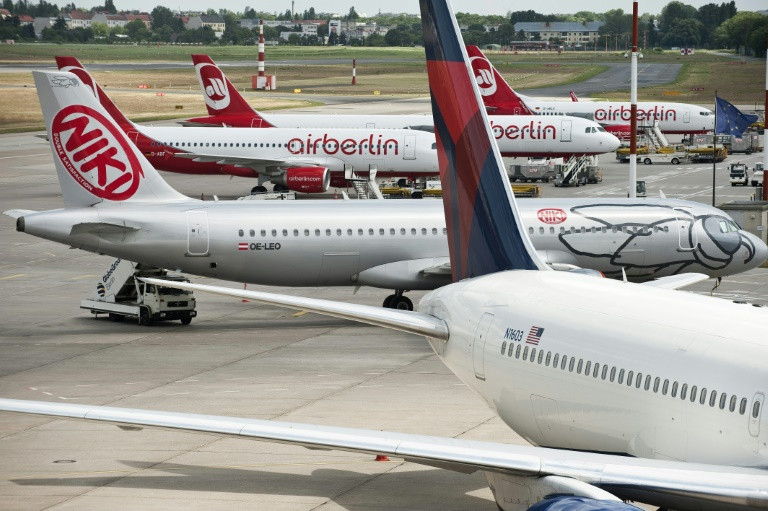 Niki airline's insolvency administrator Friday said he was negotiating the sale of the Austrian holiday carrier's assets with four selected bidders, and expressed hope a deal could be clinched next week.

Niki, a subsidiary of failed Air Berlin, was forced to stop flying last week after Lufthansa dropped plans to buy it.

"The bidders are very interested and I am confident that it will be possible to maintain large parts of the operations and many jobs in Germany and Austria," administrator Lucas Floether said.

He said the four final bidders were chosen from a total of six interested buyers, though he did not name them.

Austrian former Formula One champion and Niki founder Niki Lauda was among those who presented rescue plans for the airline, sources close to Lauda told AFP.

The clock is ticking, as Floether said he wants to reach a deal by the end of December given Niki's urgent need for funding.

"The prospects for that look good," Floether said.

Lufthansa dropped its interest in acquiring Niki along with large parts of parent company Air Berlin in the face of EU competition concerns.

On Thursday, the European Commission approved Lufthansa's scaled-back bid, giving it the green light to acquire the operations of Air Berlin's LGW unit, comprising some 30 leased aircraft and 800 employees.