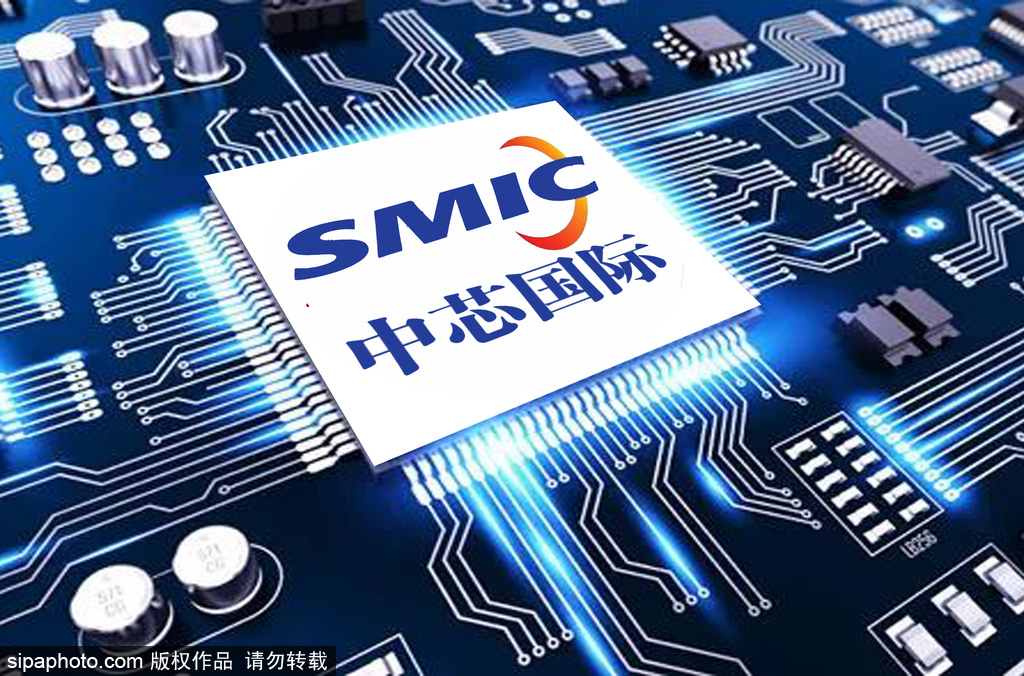 The US government's decision to add four Chinese companies, including chipmaker Semiconductor Manufacturing International Corp, to a blacklist suggests Washington's insecurity toward the rise of Chinese companies and will only hurt US investor interests, experts said on Friday.

The move brings the total number of blacklisted Chinese companies to 35. A recent executive order by the US president prevents US investors from buying these companies' securities.

Foreign Ministry spokeswoman Hua Chunying said on Friday that China urges the US government to stop abusing national power and overgeneralizing the concept of national security to suppress foreign companies.

What the US government has done seriously violates market-competition principles and international economic and trade rules. And it will seriously damage the United States' national interests and image, Hua said.

The blacklisting came on the heels of the US House of Representatives passing a bill on Wednesday that could block Chinese companies from US securities markets.

The bill contains clauses that are "clearly discriminative" against Chinese companies, the China Securities Regulatory Commission said in a statement on Friday.

"China is always open toward addressing the concerns of the US side via dialogue and cooperation," the commission said.

Dong Dengxin, director of the Finance and Securities Institute, which is part of Wuhan University of Science and Technology in Hubei province, said Washington is using a variety of excuses to crack down on Chinese companies.

The Chinese companies blacklisted by the US government are, in fact, very worthy of investment.

It is their excellence that incurs Washington's suppression, and the ban will not affect their financing efforts because other international and Chinese investors know their value, Dong said.

SMIC said in a statement on Friday that it strongly opposes the decision, which reflects a fundamental misunderstanding by the US administration.

"The company's services and products are all for civilian and commercial end uses, and are not involved in any military application," SMIC said, adding that the listing has no major impact on its operations.

SMIC's shares slid by 5.4 percent in Hong Kong and fell 3.3 percent in Shanghai on Friday.

CNOOC said the company is comprehensively assessing the impact of the situation on it and will close monitor relevant follow-up developments.

Zheng Xin contributed to this story.