BUSINESS Fox held talks to sell most of company to Disney: CNBC

Fox held talks to sell most of company to Disney: CNBC 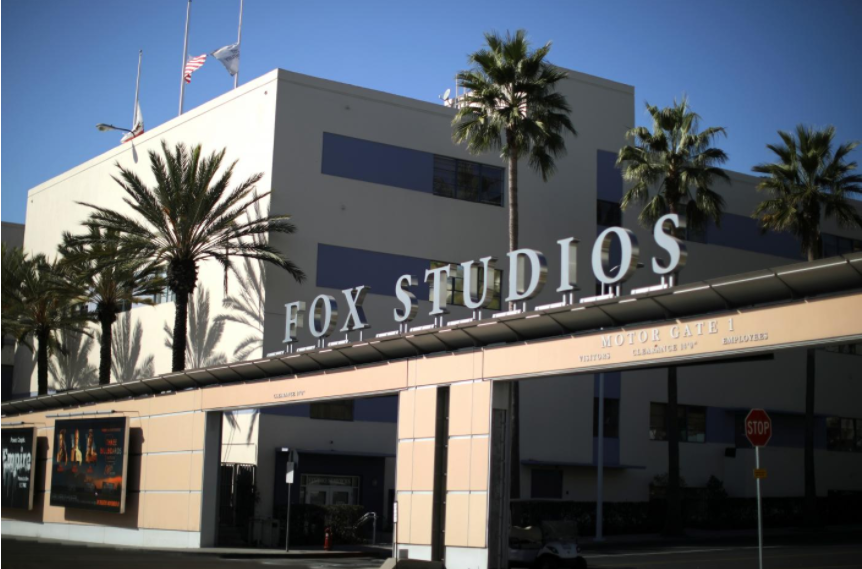 The two sides are not currently talking, CNBC said, but had held talks in the last few weeks, reflecting a view among Fox executives that the media company could not reach the size needed to compete with Amazon.com Inc, Netflix Inc and other major media players.

A Disney spokesman did not immediately respond to a request for comment. A Fox spokesman had no comment.

For Disney, a deal could bring additional programming it could use to lure audiences as the company tries to navigate consumers’ rapid migration to digital viewing and spending by technology companies pushing further into Hollywood. 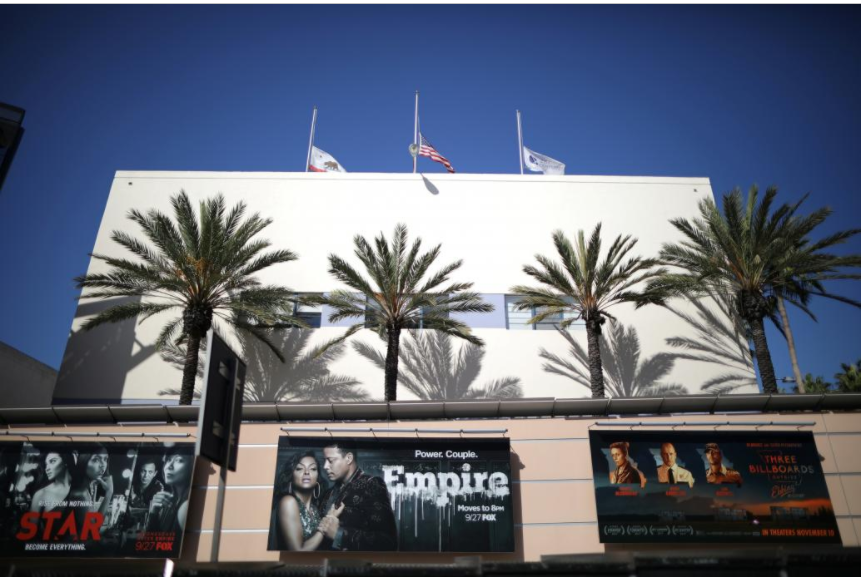 Disney, which under U.S. rules could not own two broadcast networks, would not purchase all of Fox, CNBC reported. It would not seek to buy Fox’s sports programming assets for fear of running foul of antitrust laws with its own ESPN network, and would also not buy Fox News or Fox’s broadcast network or local broadcasting affiliates, the report said.

It did discuss buying Fox’s movie and TV production studios, cable networks FX and National Geographic and international assets such as Star and B Sky B, CNBC said.

Fox has bid $14.5 billion to acquire the remaining 61 percent it does not own of Sky Plc, but the acquisition has been delayed by British regulators.

Disney has been struggling with subscriber declines at ESPN, its biggest network, and is planning to launch direct-to-consumer video streaming services to reach younger audiences that have shunned traditional cable and satellite offerings.

Much of Fox’s revenue has come from its cable division, which houses Fox News, FX and other channels. Fox said in August that it expects to see high single-digit domestic affiliate fee growth every quarter in fiscal 2018.

Fox and Disney are co-owners of Hulu, a streaming service that offers on-demand and live TV packages. Hulu also is partially owned by Comcast Corp and Time Warner Inc.