Fox rejected an offer from Comcast before Disney buyout: filing 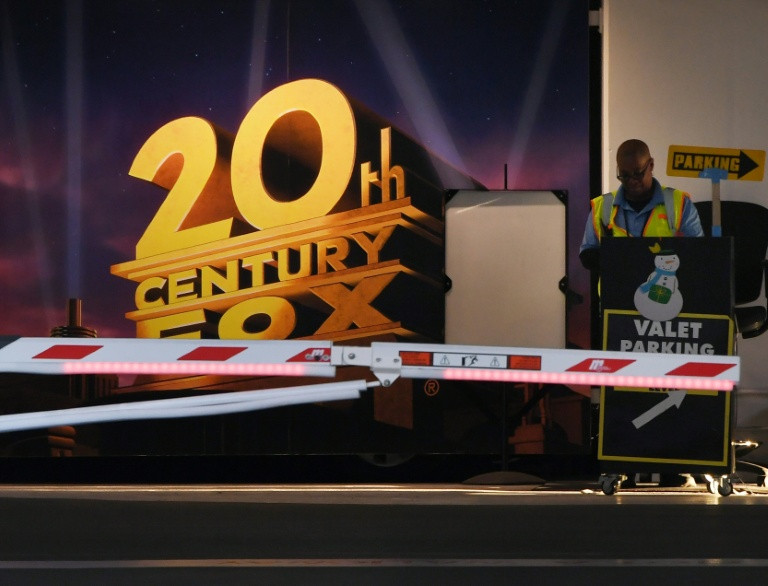 Media giant 21st Century Fox, which was sold to Disney in December, rejected a higher buyout offer from Comcast over fears of regulatory risks.(Photo: AFP)

Media giant 21st Century Fox, which was sold to Disney in December, rejected a higher buyout offer from Comcast over fears of regulatory risks, a filing showed Wednesday.

The joint regulatory filing by Fox and Disney said a buyout by cable operator Comcast "carried a more significant risk of exposure to a range of negative outcomes for 21CF" while "a transaction with Disney would provide superior closing certainty as a result of the lower regulatory risk faced by Disney."

The decision came in the wake of the US Department of Justice legal challenge to a mega-merger between Time Warner and AT&T.

Comcast also refused to provide compensation if the transaction was blocked by competition authorities, while Disney proposed $2.5 billion.

On December 14, Disney announced the purchase of many of Fox's assets for $52.4 billion, though a final approval by antitrust authorities is not expected before 2019.

Comcast was reported in February to have relaunched its bid, according to reports, offering to assuage some of Fox's concerns.

The media landscape is undergoing accelerated upheaval as traditional TV and film players seek to merge with cable operators to better combat tech giants, including Netflix and Amazon and their video streaming platforms.