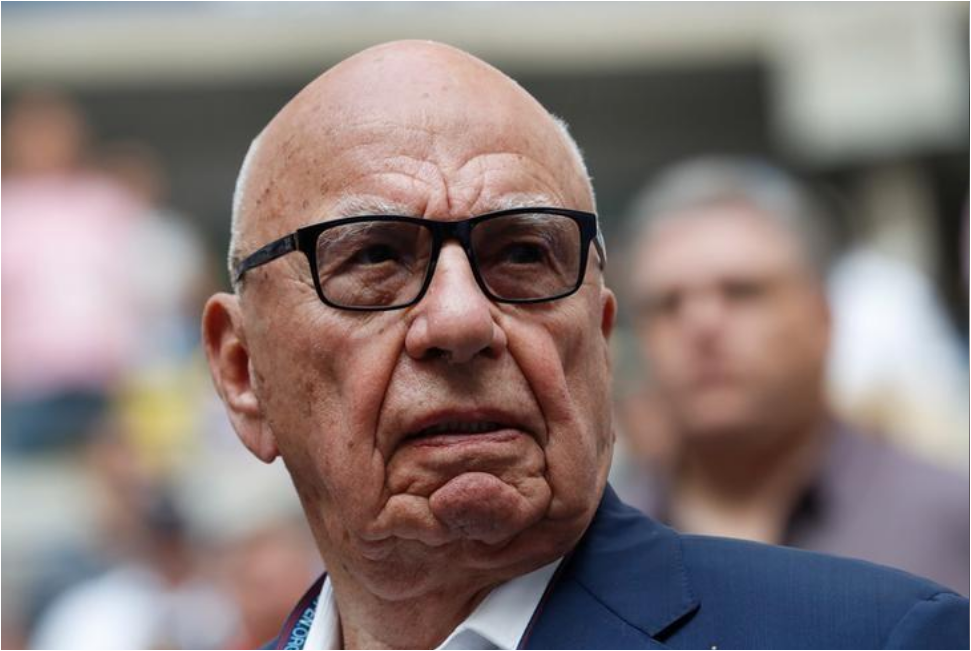 Twenty-First Century Fox Inc will hold a special meeting on July 10th for its stockholders to vote on a proposed merger with Walt Disney Co , the company said on Wednesday.

The Fox board also recommended backing the deal but said that it was aware of Comcast Corp’s moves to make an offer for certain assets of the company.

Comcast said last week it was preparing a higher, all-cash offer for most of the media assets of Fox, but sources say it will only proceed if a federal judge next month allows AT&T Inc’s  planned $85-billion acquisition of Time Warner Inc.

The announcement of the special meeting date comes after the largest US cable operator Comcast put pressure on Fox and its shareholders to not rush into approving the Disney deal by going public with its plans of a “superior” offer.

Disney in December offered stock then worth $52.4 billion to buy Fox’s film, television and international businesses to beef up its offering against streaming rivals Netflix Inc  and Amazon.com Inc .

A regulatory filing in April showed Comcast offered to buy most of Fox’s assets in an all-stock deal valued at $34.41 per share, or $64 billion last November, just before Disney’s offer was agreed upon.