Terry Gou, chairman of Foxconn, said he will run for Taiwan leader in next year's local elections on the island after receiving instructions from Mazu, the Chinese goddess of the sea, media reported Wednesday. 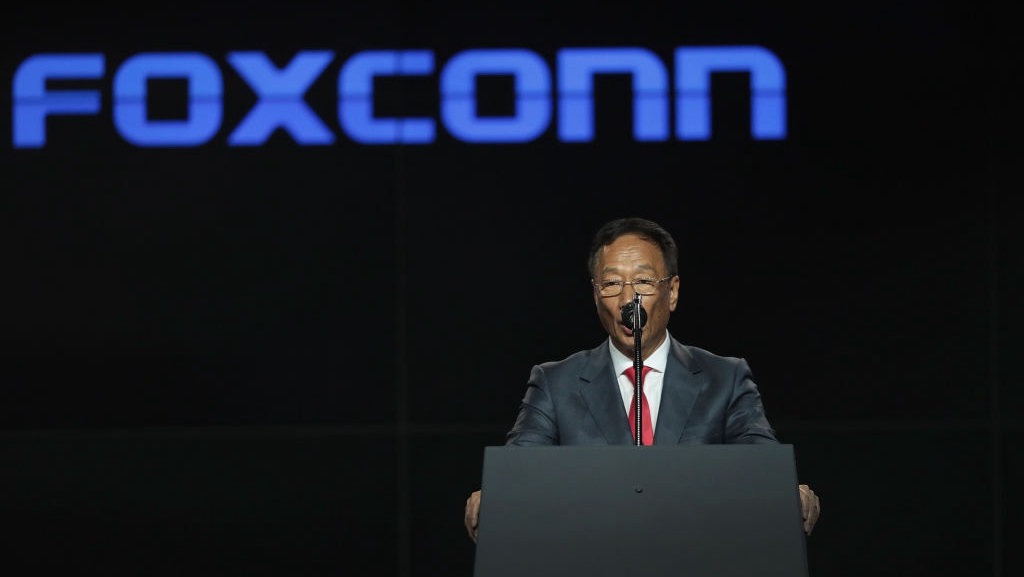 "I had a dream in which the goddess of the sea encouraged me to 'come forward' to support cross-Straits peace and do good things and bring hope to young people," he said.

The 68-year-old businessman, who now leads Foxconn, the world's largest original equipment manufacturer and a major contractor for U.S. tech giant Apple, will reportedly step down from his current position, sparking speculations that the move could be related to his political ambitions.

"He is not stepping down but switching to a non-leading position, leaving more room for young people while still focusing on strategic directions," a Foxconn spokesperson told the Global Times Wednesday.

Gou is currently the richest man on the island of Taiwan but has a large business footprint on the Chinese mainland.

He said at a media event that he wasn't thinking about the elections six months ago, but four months ago, he began to feel that young people on the island needed a future, Forbes reported Wednesday.