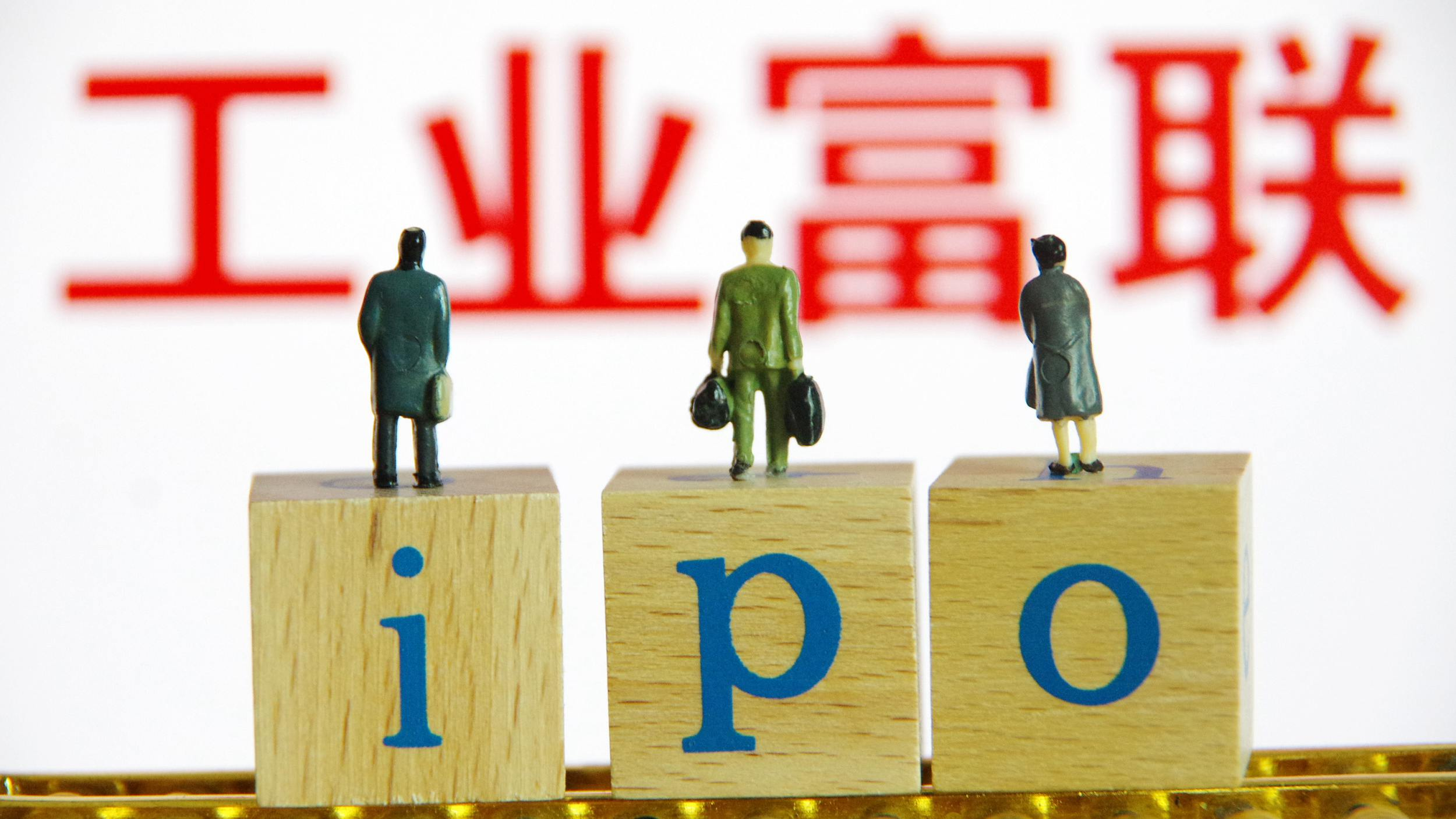 The company’s shares reached the daily limit of 44 percent seconds after trade debut, benefitting from increasing enthusiasm for tech stocks.

The listing raised more than four billion US dollars in China’s biggest IPO since 2015, as the government strives to promote industrial upgrading and high technology by luring the repatriation of tech giants.

Government caps on IPO valuations make limit-up gains on the first day of trading a common occurrence in equity markets on Chinese mainland.