PARIS, March 16 (Xinhua) -- France's competition authority on Monday ordered a 1.1-billion-euro (1.2 billion U.S. dollars) on Apple for anti-competitive behaviour, the highest penalty ever announced in a case and also the heaviest sanction imposed on an economic player. 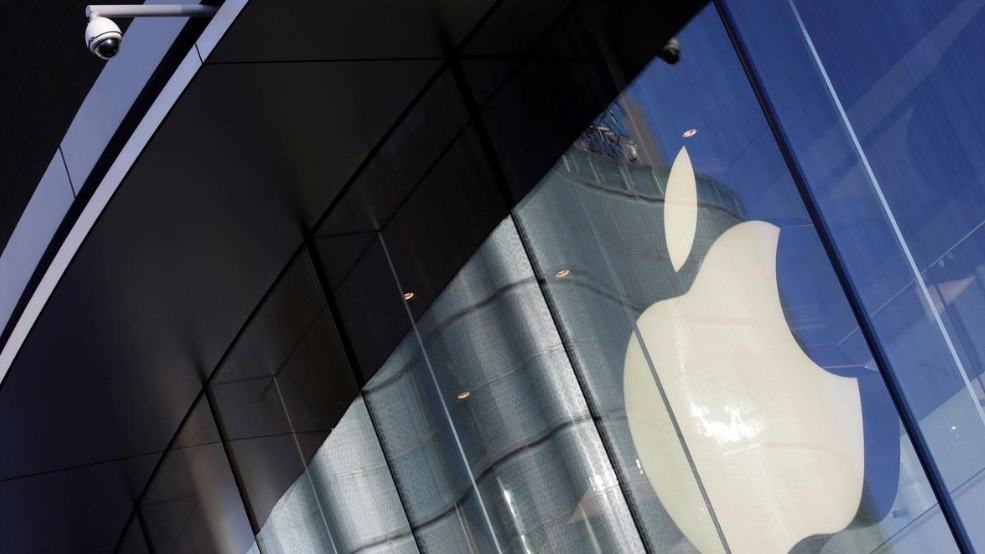 "The Autorite de la concurrence hands out fines totalling 1.1 billion euros to Apple for engaging in cartels within its distribution network and abuse of a situation of economic dependency with regard to its 'premium' independent distributors," said the French competition watchdog in a press release.

"The two wholesalers, Tech Data and Ingram Micro, were also fined respectively 76.1 million euros and 62.9 million euros for one of the cartel practices," it added.

According to the authority, Apple acted to prevent independent retailers in France from competing on price and abused its economic power over them.

"In the course of this case, the Autorite untangled the very particular practices that had been implemented by Apple for the distribution of its products in France (excluding iPhones), such as iPad," stated Isabelle de Silva, president of the Autorite de la concurrence.

The authority listed three anti-competition practices by Apple: Firstly Apple and its two wholesalers agreed not to compete and prevent distributors from competing with each other.

Finally, Apple has abused the economic dependence of these Premium distributors on it, by subjecting them to unfair and unfavorable commercial conditions compared to its network of integrated distributors.

"Given the strong impact of these practices..., the Autorite has imposed the highest penalty ever pronounced in a case," said de Silva. "It is also the heaviest sanction imposed on an economic player, in this case Apple, whose extraordinary dimension has been duly taken into account."