France is ready to consider paring back its 15-percent stake in Renault in the interests of consolidating the automaker's alliance with Japanese partner Nissan, Finance Minister Bruno Le Maire said Saturday. 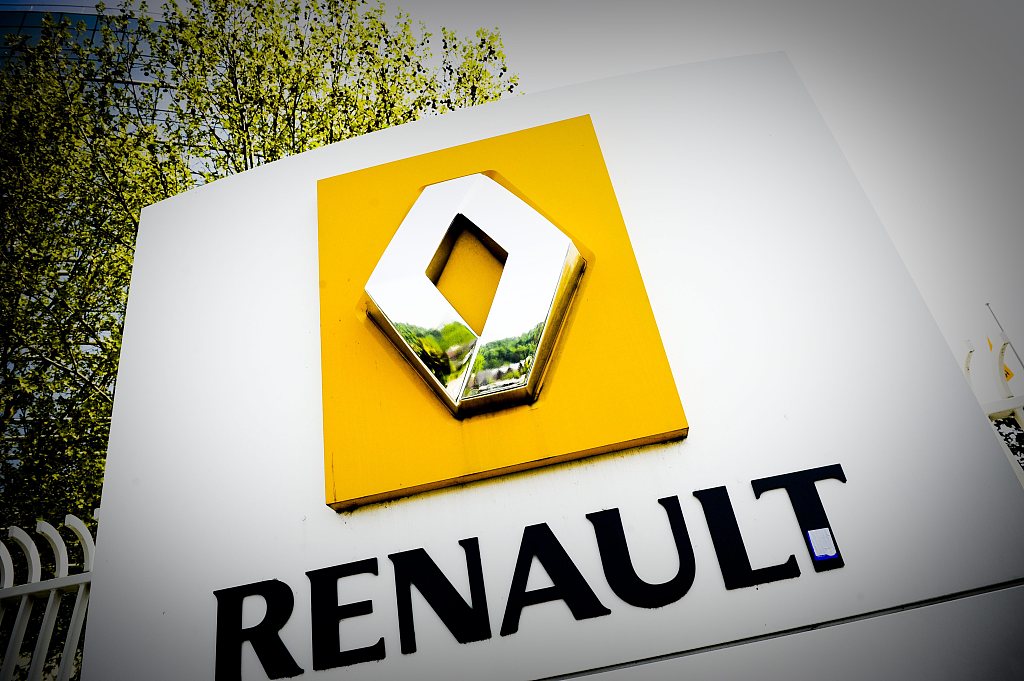 In an interview with AFP on the sidelines of the G20 finance ministers' meeting in Japan, Le Maire also said Renault and Nissan should work on beefing up ties before exploring further merger possibilities.

Le Maire's comments came only days after Italian-US carmaker Fiat Chrysler (FCA) pulled the plug on a proposed merger with Renault, saying negotiations had become "unreasonable" due to political resistance in Paris.

"We can reduce the state's stake in Renault's capital. This is not a problem as long as, at the end of the process, we have a more solid auto sector and a more solid alliance between the two great car manufacturers Nissan and Renault," the minister told AFP.

On May 27, FCA stunned the auto world with a proposed "merger of equals" with Renault that would -- together with Renault's Japanese partners Nissan and Mitsubishi Motors -- create a car giant spanning the globe.

The combined group would have been by far the world's biggest, with total sales of some 15 million vehicles, compared to both Volkswagen and Toyota, which sell around 10.6 million apiece.

But the deal collapsed suddenly on Thursday, with FCA laying the blame at Paris' door.

"It has become clear that the political conditions in France do not currently exist for such a combination to proceed successfully," FCA said in a statement.

Le Maire said it was "legitimate" for France, as the "shareholder of reference" in Renault to have a say. "You cannot criticise the state for fulfiling its obligations," he added.

Nissan and Renault have been partners for more than 20 years after former boss Carlos Ghosn stepped in to save the Japanese firm from the verge of bankruptcy by tying it to the stronger French manufacturer.

Renault is the dominant partner in terms of the capital structure -- owning 43 percent of Nissan -- but the Japanese firm has outsold its French ally in recent years, sparking complaints that the balance of power was no longer fair.

The tensions have burst into the open with the arrest of Ghosn on financial misconduct charges in Japan -- which he and his family see as a plot by some within Nissan to prevent closer integration of the two firms.

While Le Maire said that it was "not the time" for a full merger, he urged Renault to pursue closer ties with Nissan before seeking other alliances -- such as with FCA.

Things need to be done "in the right order.... First the alliance (between Nissan and Renault) should be consolidated and then consolidation (more generally) and not one before the other."

"Otherwise, everything risks collapsing like a house of cards," he warned.

The minister said it would be up to the bosses of Renault and Nissan to decide how to push the alliance forward as ties between the two firms have been strained after Ghosn's shock arrest.

"We will simply monitor to make sure, as the shareholder of reference, that things are done in the correct order, within a reasonable timeframe," Le Maire told AFP.