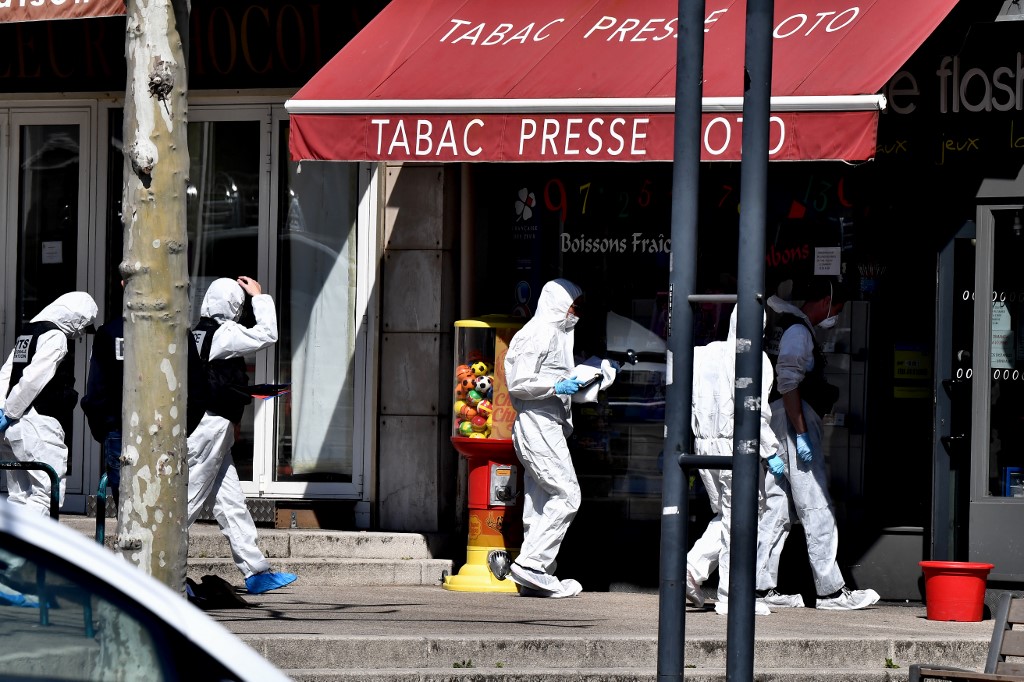 Speaking at a hearing of the Senate's economic affairs committee, Le Maire said France was facing its major "economic shock" since the end of the World War II.

The government had initially estimated that the economy would contract by 1 percent in 2020 due to the COVID-19 epidemic.

Among the other remedies, struggling domestic firms would benefit from state loans guarantees worth 300 billion euros, which could help banks reduce potential exposure to loan losses.

As for this year's deficit, the government forecast the public gap at 3.9 percent from previous estimate of 2.2 percent, while debt would top 100 percent due to negative growth and costly measures to cushion the coronavirus crisis' economic fallout. (1 euro =1.08 U.S. dollars)