French luxury giant LVMH said Friday that it had reached agreement to buy upscale hotel group Belmond, whose properties include the Copacabana Palace in Rio de Janeiro and Cipriani in Venice, in a transaction worth $3.2 billion (2.8 billion euros). 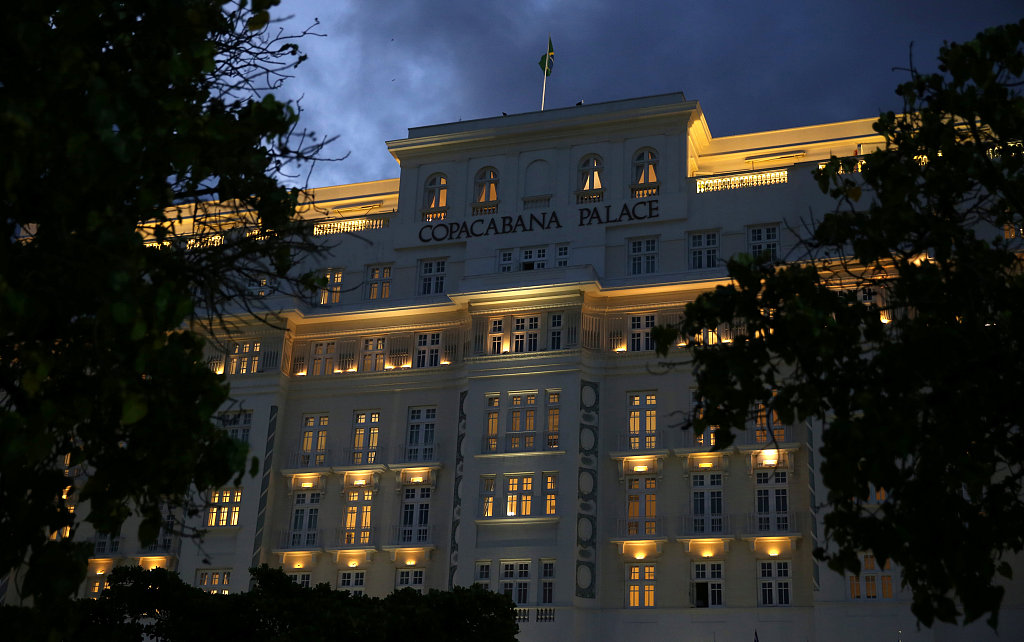 LVMH said it would acquire Belmond for $25.00 per class A share in cash. That represents a premium of 42 percent over their closing value of $17.65 on the NY Stock Exchange on Thursday.

The equity value of the transaction comes in at $2.6 billion, but LVMH put the enterprise value, a measure which includes debt and preferred shares, at $3.2 billion.

The firms said they expect the transaction to be completed in the first half of next year, subject to approval by Belmond's shareholders and approval by the relevant competition authorities.

Belmond began over 40 years ago with the acquisition of Hotel Cipriani in Venice. It now owns and operates a collection of high-end hotels around the world as well as offering rail and river cruises.

"Belmond delivers unique experiences to discerning travellers and owns a number of exceptional assets in the most desirable destinations," he added.

The Bermuda-registered group earned an operating profit of $140 million on revenues of $572 million in the twelve months ended September 30, 2018.

"Following a strategic review... the Board has concluded that this transaction with LVMH provides compelling and certain value for our shareholders as well as an exciting path forward with a group that appreciates Belmond's irreplaceable assets and strong management team."

LVMH shares fell by over two percent in early trading on the Paris stock exchange, although they later recovered partially.

The price of the acquisition "could seem high", said analysts at Invest Securities.

However, the "the purpose of the operation should be evaluated in terms of the advantage of upscale hotels as part of the wider luxury sector in order to satisfy the new class of billionaires whose demands are getting more exigent," they said.