BUSINESS France's unemployment rate down to 8 pct in Q4 2020: INSEE

PARIS, Feb. 16 (Xinhua) -- The unemployment rate in France fell to 8.0 percent of the labor force in the fourth quarter (Q4) last year, according to data released Tuesday by the National Institute of Statistics and Economic Studies (INSEE). 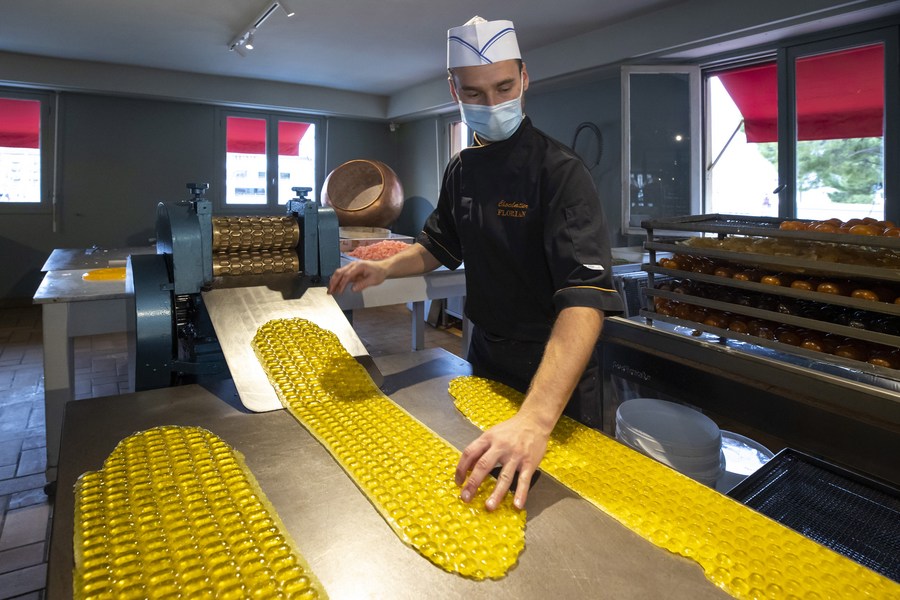 In the quarter, the number of the unemployed reached 2.4 million in France excluding its overseas department of Mayotte, decreasing by 340,000. The unemployment rate dropped by 1.1 percentage points over the quarter, after a 2.0-point rebound in the previous quarter. It was almost stable (-0.1 points) compared with its pre-crisis level in Q4 2019, INSEE stated.

The decrease in unemployment in the quarter was primarily due to the increase in the employment rate, which recovered again on average over the quarter, said INSEE.

The decline in jobless rate, the stats agency noted, was also partly "a trick of the eye" as it was the result of a nationwide lockdown imposed to curb the spread of the COVID-19 pandemic rather than an improvement in the domestic job market.

During the second lockdown from Oct. 30 to Dec. 15, "a significant number of people switched to inactivity...not being able to make active job search under the usual conditions," INSEE explained.

In the definition of the International Labor Organization (ILO), an unemployed person must have been actively looking for work in the last four weeks or have found a job starting within three months.