A French government official said Friday that no fresh merger discussions had been held between the automakers Renault and Fiat Chrysler, after Fiat's chief indicated he'd be open to resuming talks on a deal. 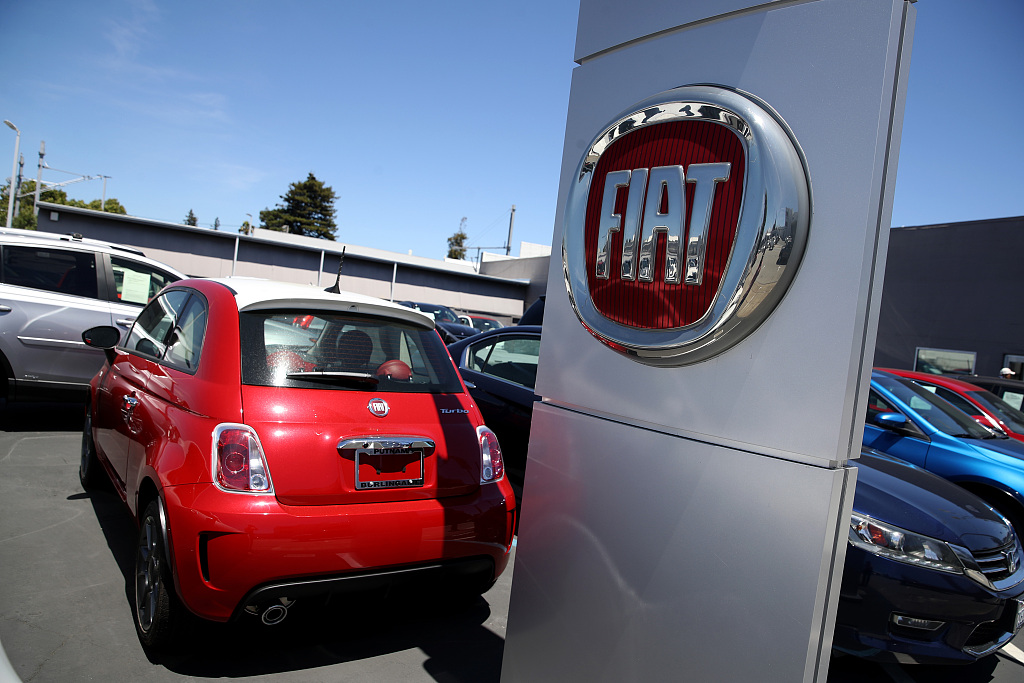 "To my knowledge there aren't any new negotiations between Fiat and Renault," Martin Vial, who heads the agency that manages France's state shareholdings, told Radio Classique.

France owns 15 percent of Renault and Vial and another French official sit on the board, which gave them a front-row view of the talks with Fiat that abruptly broke down in June.

The government's reticence to back a deal without the support of Renault's longtime alliance partner Nissan reportedly played a major role in prompting Fiat to back out, though France has denied derailing the talks.

"In any event, for the state, the priority is the (Nissan) alliance and its industrial project," Vial said.

"As long as this priority hasn't effectively been put in place, there's no reason to consider any other operations," he said.

After the merger talks failed, Nissan revamped its management structure in part to shore up its internal governance as well as its partnership with Renault, including three new oversight committees.

Automakers worldwide are investing heavily in electric motors, self-driving vehicles and other technologies as governments clamp down on carbon emissions, making mergers a tempting proposition.

A Renault-Fiat merger would have created the world's third-largest automaker, surpassing both Volkswagen and Toyota in annual vehicle sales.

And when including Nissan and Renault's other alliance partner Mitsubishi, it would have been an industry behemoth selling some 15 million cars and trucks a year.

"Such tie-ups obviously make a lot of sense," Vial said.

"But we can't do anything without Renault's historic partner, which is Nissan."