PARIS, July 9 (Xinhua) -- As of 2020, the French government will impose a new green tax on plane tickets for all flights departing from the country's airports as part of its plan to reduce greenhouse gas emissions and generate more funds to invest in cleaner transport infrastructure, Transport Minister Elisabeth Borne announced here on Tuesday. 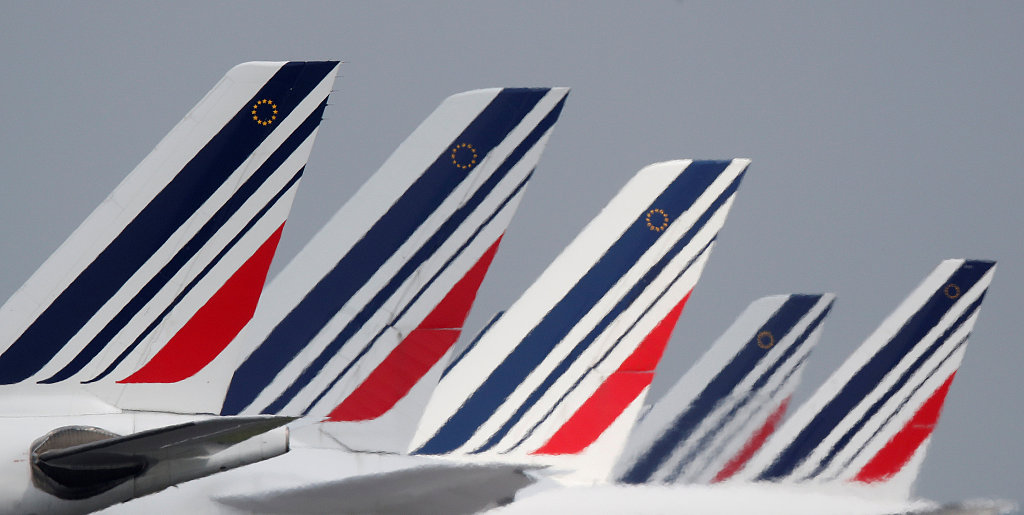 The tails of Air France airplanes parked at the Charles-de-Gaulle airport are seen in Roissy, near Paris, France, May 9, 2018. (File photo: VCG)

"We have decided to implement a green tax on air transport on all flights departing from France," Borne said following an ecological defense council meeting at the Elysee Palace.

The tax will help the government collect 180 million euros, which it aims to spend on financing infrastructure projects, according to the minister.

"We must offer to our citizens the possibility to move easily and with cleaner transport," she pledged.

Borne noted that transport remains the main polluting sector as it generates one-third of all greenhouse emissions in France.