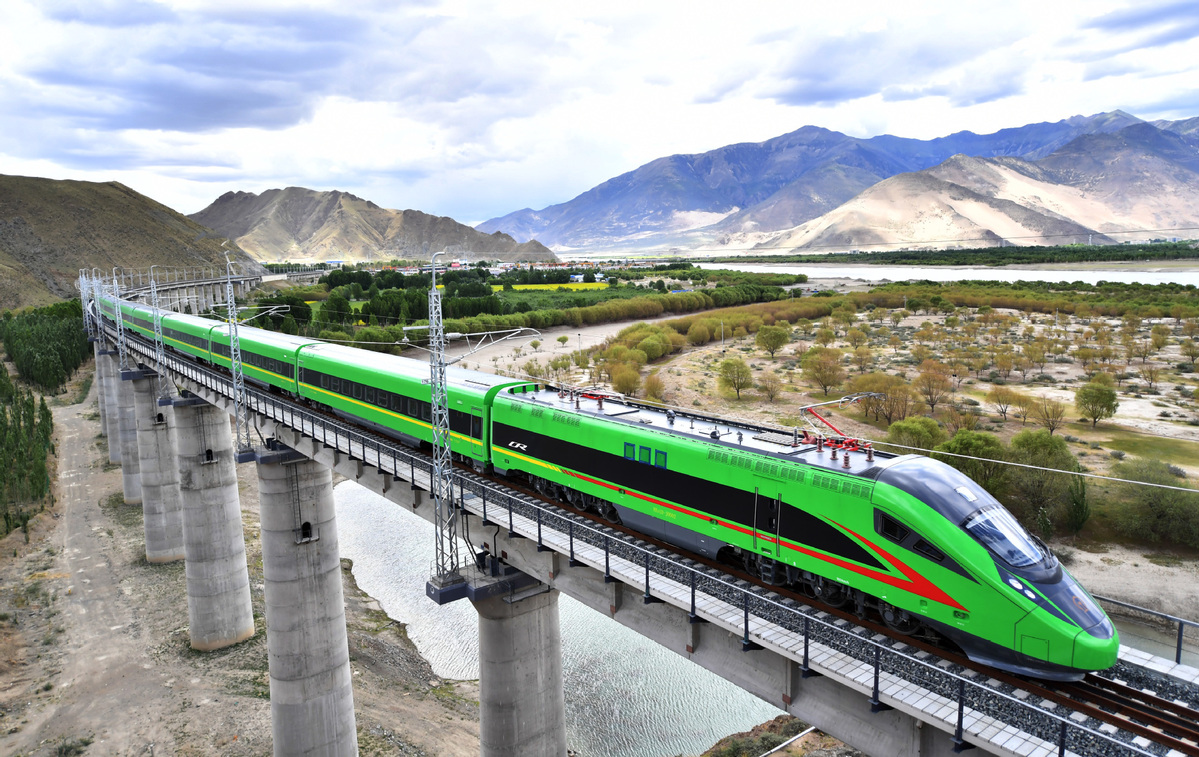 The Ministry of Transport said on Thursday that national freight volumes, transport investment and express deliveries returned to normal levels in the first half of this year.

According to latest figures from the ministry, commercial freight volume for the first six months totaled 24.3 billion tons, down by 2.2 percent year-on-year. That gap narrowed in June, pulling even with the figure for the same period last year.

Transport investment remained similarly high. According to the ministry, investment in transport fixed assets reached over 1.6 trillion yuan ($240 billion) during the first six months of the year, increasing by 6.7 percent year-on-year. Among the investments, about 1.27 trillion yuan was used to build roads and 73.9 billion yuan for waterways, increases of 9.7 percent and 4.7 percent respectively.

However, passenger figures decline as a result of the epidemic. Commercial passenger numbers were recorded at 2.76 billion people, down by 37.2 percent on the same period last year.