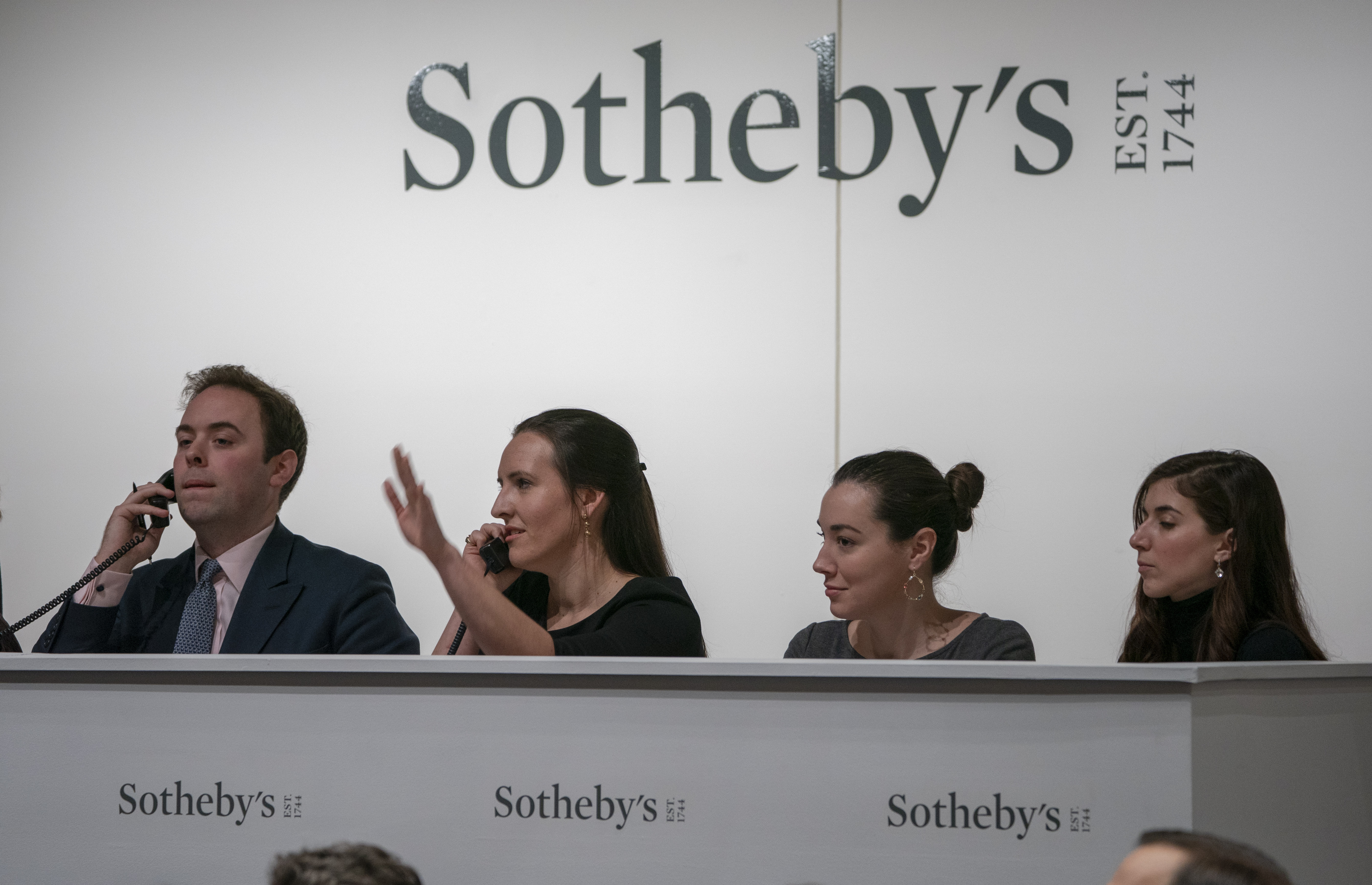 Drahi, the billionaire head of the Altice empire which owns Virgin Mobile and several French media houses including BFM news channel and Liberation newspaper, is acquiring Sotheby's in a deal that values the auction house at $57 per share, Sotheby's said.