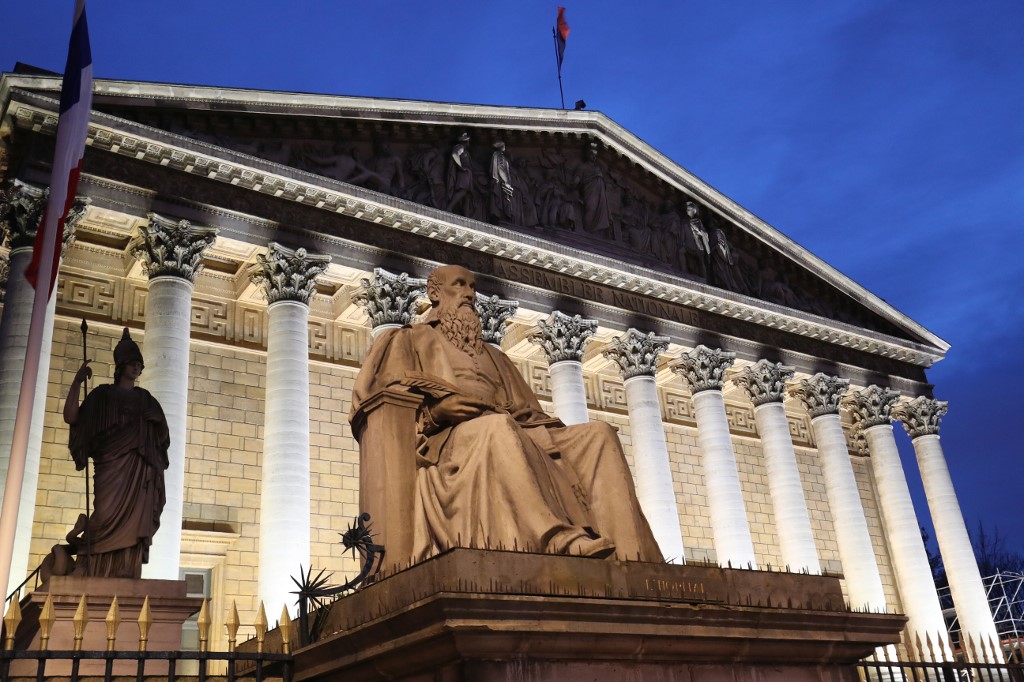 The business climate composite indicator, compiled from the answers of business managers in the main market sectors, stood at 105 in February, above its long-term mean (100).

The employment climate is also stable. Its composite indicator, based on the 10 balances of employment, past and expected, from the surveys in manufacturing, services, retail trade and construction, stood at 105 for the second month in a row, well above its long-term average, according to Insee.