French CCI calls for 'Coopetition' on the Belt and Road Initiative

The French Chamber of Commerce and Industry of Paris Ile-de-France published a report entitled "New Silk Roads and French Companies Entering Into a Logical Coopetition." 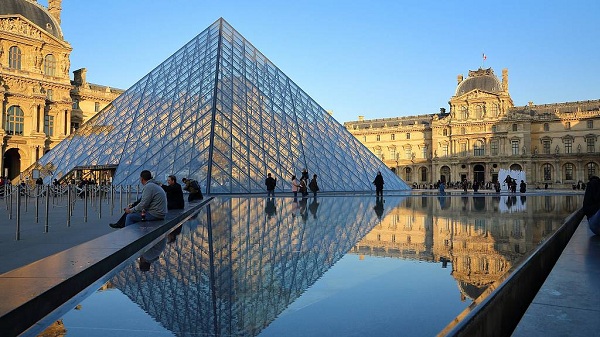 "Coopetition" is a word invented to designate a friendly competition, beneficial to both parties. The 18-page report is comprehensive and gives a presentation, analysis and decoding of the Chinese initiative with international reach, the Belt and Road Initiative, also advising French entrepreneurs.

The report describes this initiative as having three beneficial routes: the maritime route, which promotes economic and commercial exchanges between different continents by reducing the cost and duration of transport. Secondly, it also offers a rail route that helps the development of infrastructure and logistics services. And finally, a digital path that aims to create a shared digital market.

The report indicates that this is an opportunity for Western countries to modernize infrastructure or even to develop digital networks at a time when European countries do not necessarily have the financial means to support major infrastructure projects.

According to CCI Paris Ile-de-France, the initiative is also a lever for general economic growth and French companies in several aspects: it facilitates trade and offers a competitive advantage for access to partnership markets or third party countries markets, such as those in Southeast Asia or Africa. Joining this initiative also provides technological complementarity and strategic development worldwide.

Although this initiative does not directly concern France, it nonetheless has indirect contact with it, particularly with Africa and the various digital channels. This is beneficial for many sectors such as infrastructure, tourism and e-commerce. France could seek synergy also in health medicine, environment and urbanization, for example, CCI Paris Ile-de-France said in the report. 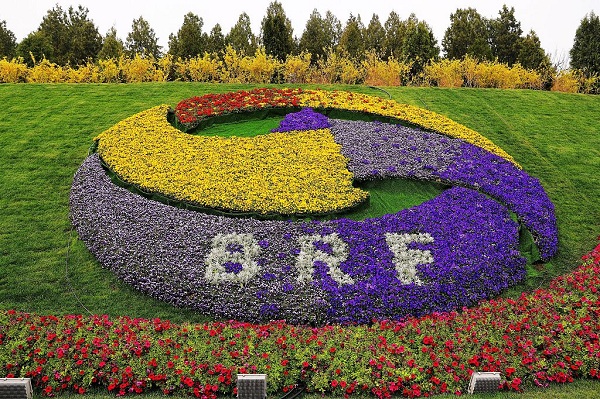 The report calls for cooperation and exchange with China instead of adopting a combative attitude. "A closed approach could miss out on a project that will change the game globally. This is absolutely not a battle to initiate with China, but rather a dialogue."

Moreover, the report advises how to operate a "coopetition" with China and gives clarifications for French companies of different sizes, but it is also "the fact of having an experience in China or with Chinese people in Europe, or in a third-party country, that appears decisive for French companies."