A Paris court on Wednesday fined Swiss banking giant UBS €3.7 billion ($4.2 billion) for tax fraud, a record for such a case in France. 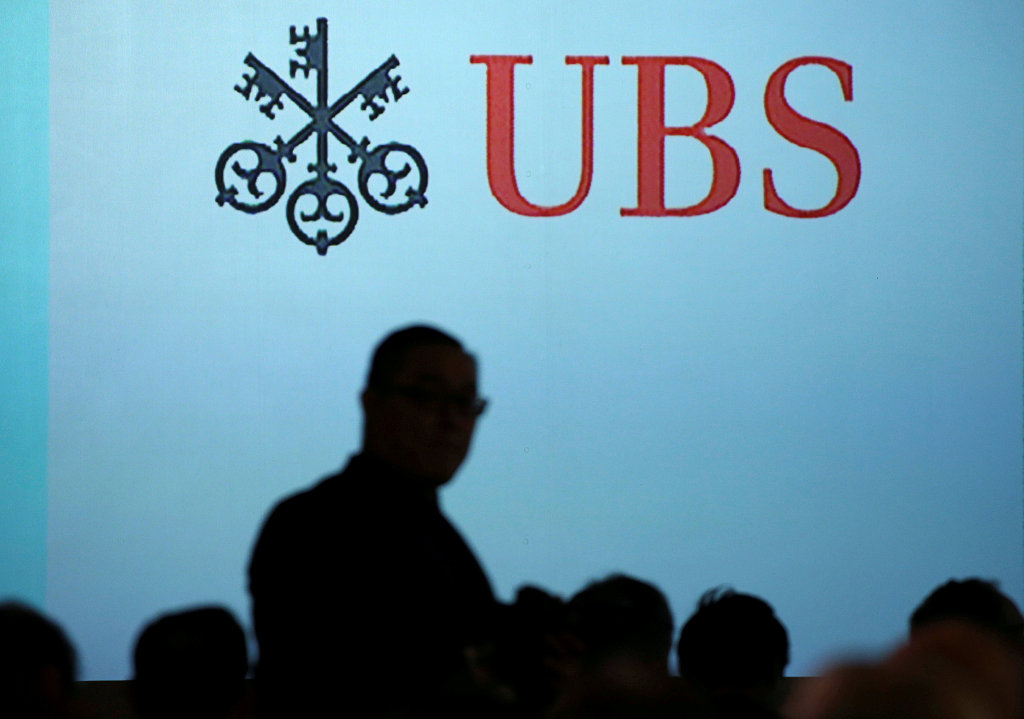 Lawyers for the bank, which was convicted of illegally helping French clients to hide billions of euros from French tax authorities, said they would lodge an appeal.

UBS had tried to negotiate a settlement to avoid the potentially embarrassing court showdown, before failing to agree on a fine with prosecutors.

This came as authorities across Europe cracked down on tax evasion and dubious banking practices in the wake of the 2008 global financial crisis.

The pressure eventually forced Switzerland to effectively end its tradition of ironclad bank secrecy, by joining more than 90 countries which agreed to automatically share more client account information with each other.

In the UBS case, French authorities determined that more than €10 billion had been kept from the eyes of their tax officials between 2004 and 2012.

The National Financial Prosecutor's office has said the bank and its directors "were perfectly aware that they were breaking French law" by unlawfully soliciting clients and helping them evade French taxes.

The court also awarded the French state, itself a plaintiff, €800,000 in damages. But this fine was far below the 1.6 billion sought by prosecutors.

UBS, which was ordered to post €1.1 billion in bail, has denied the charges and said its operations complied with Swiss law.

It also says it was "unaware" that some French clients had failed to declare assets in Switzerland, and that prosecutors have not produced any proof, such as client names or account numbers, to back up their fraud claims.

The case was being closely watched by industry executives at a time when Paris and other European capitals are hoping to lure multinational banks from London as Brexit looms.

UBS is accused of organising or inviting prospective clients to prestigious outings such as the French Open or luxury hunting retreats, where bankers would meet their "prospects" -- something they were not allowed to do under French law.

UBS France directors then used notes called "milk tickets" to keep track of how many "milk cans" -- amounts of money -- were transferred to Swiss accounts.

They say the system was merely a way to balance out bonuses due to French bankers who were effectively losing a client to their Swiss peers, and the notes were later destroyed.

But investigators claim the "milk tickets" were proof that UBS had a parallel accounting system for keeping the transfers off its books.

Only one "milk ticket" was found during the inquiry, prompting defence lawyers to argue there was no proof to justify claims of massive fraud.

Yet prosecutors pointed to the roughly 3,700 French UBS clients who later took advantage of an amnesty offer to regularise their tax declarations with the French authorities.

UBS has been embroiled in a series of similar cases, most notably in the United States, where authorities said the bank used Switzerland's banking secrecy laws to help rich clients avoid taxes.

In 2009 it paid $780 million to settle charges it helped thousands of American citizens hide money from the Internal Revenue Service, and agreed to turn over information on hundreds of clients, severely denting Switzerland's long tradition of shielding banking clients and their operations from prying eyes.

Prosecutors in this case were assisted by a former American UBS employee turned whistleblower, Bradley Birkenfeld, whose book "Lucifer's Banker: The Untold Story of How I Destroyed Swiss Bank Secrecy" was published in 2016.

In November UBS was again sued by US authorities, who accuse the bank of misleading investors over the sale of mortgage-backed securities in 2006 and 2007, just before the financial crisis struck.

UBS has denied the charges and said it will defend itself "vigorously".