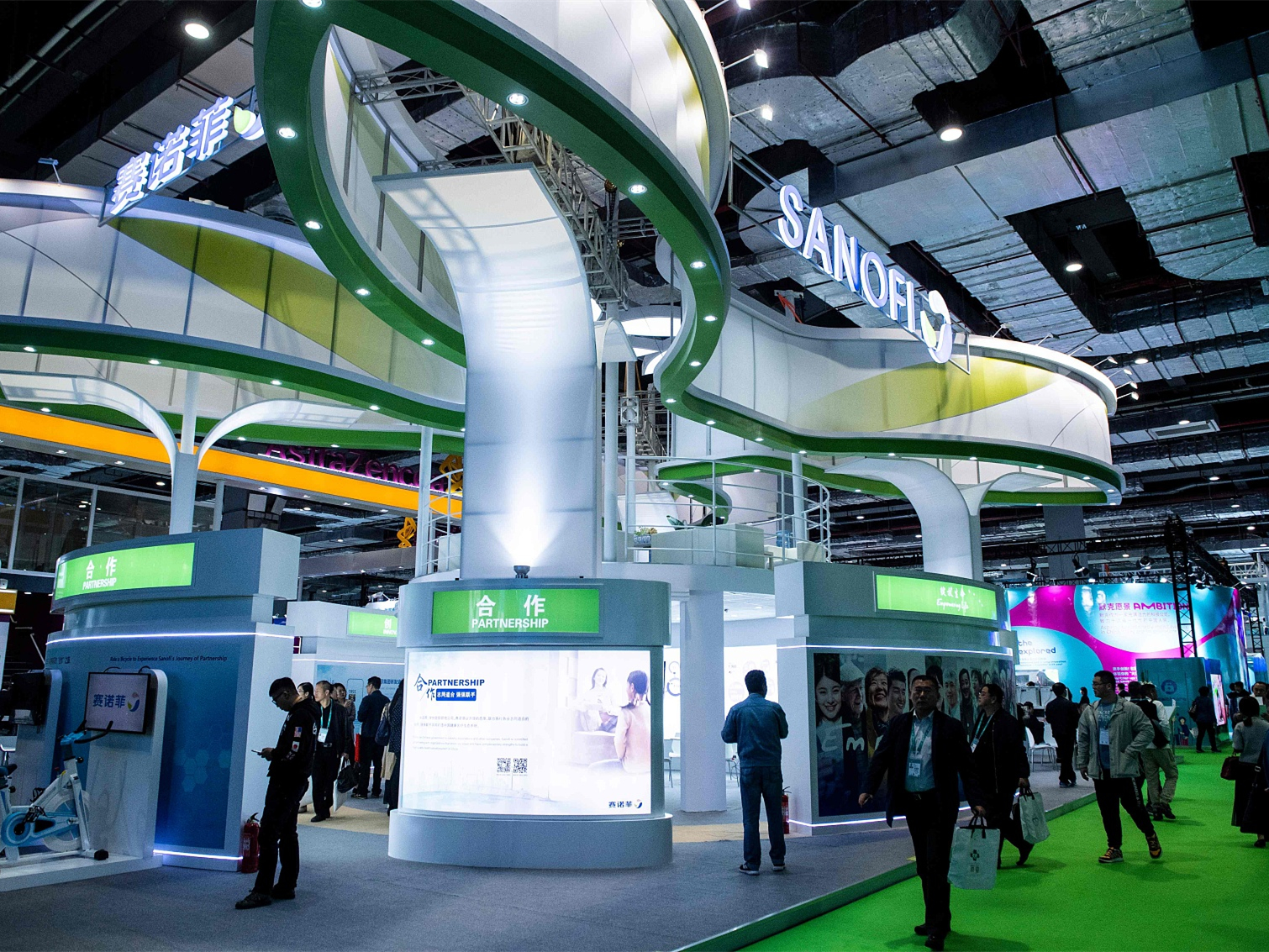 SHANGHAI, Nov. 21 (Xinhua) -- French pharmaceutical giant Sanofi is planning to set up its first research institute in China, in the eastern city of Suzhou, to further expand its presence in the world's most populous country.

Sanofi announced on Tuesday that the research institute in Suzhou industrial park is scheduled to open in the third quarter of 2019.

The drugmaker will invest 20 million euros ($22.8 million) in the research institute each year over the next five years and initially recruit 30 to 50 Chinese research staff.

The fourth global research institute, after ones in France, the United States and Germany, will focus on biomedical research in the early stages of tumors and autoimmune and metabolic diseases, Sanofi said.

A good policy environment, capital inflows and increases in medical research staff are bringing more innovation in China's pharmaceutical sector and it is time to increase investment in the country, said Yong-Jun Liu, Sanofi's head of research, Global Research & Development.