Economic activity in France is making a clear if cautious recovery after lockdown measures were relaxed earlier this month but the country is still heading for a roughly 20 percent contraction this quarter, the national statistics agency said Wednesday. 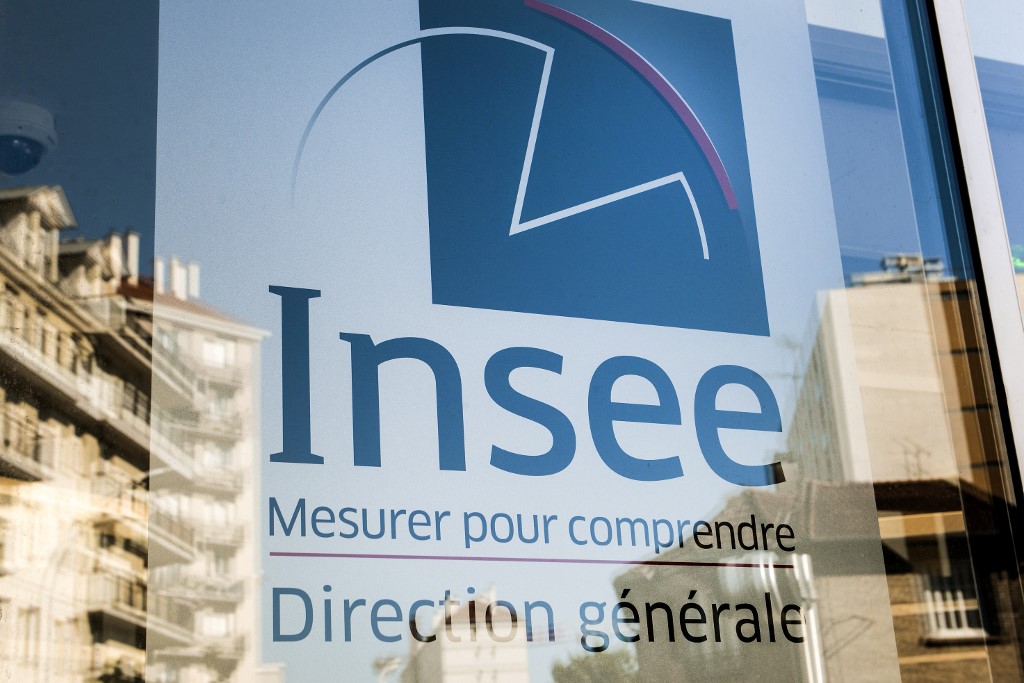 A picture taken on June 14, 2019 in Monrouge, near Paris, shows the logo of the French statistics agency INSEE. (Photo: AFP)

INSEE said that the French economy was currently running "at roughly four-fifths of its pre-crisis level" compared to two-thirds during the lockdown period.

France ordered non-essential businesses closed and people to stay at home in mid-March, or nearly at the end of the first quarter, in order to slow the spread of the new coronavirus.

The full impact of the measures which stifled economic activity will only be seen this quarter, which lasts through June, although the restrictions began to be eased on May 11.

INSEE said it expects gross domestic product (GDP) -- the broadest measure of economic activity in a country -- to fall "around 20 percent" this quarter.

That would be "the severest recession since the creation of the national accounts in 1948", said INSEE, which warned that the forecast should be considered with caution given the uncertainty about the pace of economic recovery in the coming weeks.

France's GDP fell by 5.8 percent in the first quarter.

Nevertheless, INSEE said it had seen a "cautious but clear" resumption of economic activity after lockdown measures were eased, and that consumer spending was rebounding.

A return to normal will likely take many months, it warned, and even if economic activity returned to pre-crisis levels in July, that France's GDP would still drop by 8 percent during 2020 overall.

That is the French government's current forecast.

"But such a quick return to normal seems unlikely," said INSEE, noting that French businesses also now had to deal with a slower global economy due to the coronavirus crisis.

While consumer spending rebounded after lockdown, consumer confidence slid a bit further from the sharp drop registered in April when lockdown measures were in force the entire month.

INSEE's consumer's confidence index fell by two points to stand at 93 points in May, after dropping by 8 points the previous month. The index is calculated so that 100 is the long-term average.

On the other hand, the business confidence index rose slightly, to 59 points, after having hit a revised 53 points in April, the lowest ever reading since INSEE began to calculate the index in 1980.

"Indicators about future activity have stopped plunging, but the declarations about the outlook remain bleak," said INSEE.