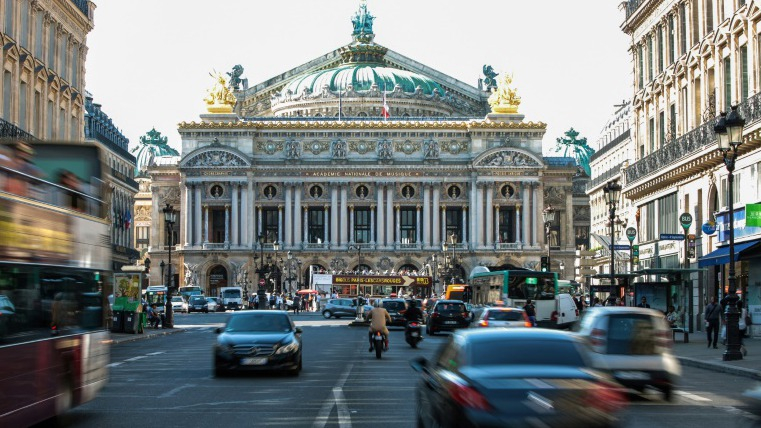 France's economy shrank in the first quarter as households spent even less than previously thought due to rising inflation, the statistics agency said Tuesday, lowering an initial estimate of zero growth.

The economy contracted by 0.2 percent in the first three months of the year while household spending fell by 1.9 percent, according to INSEE.