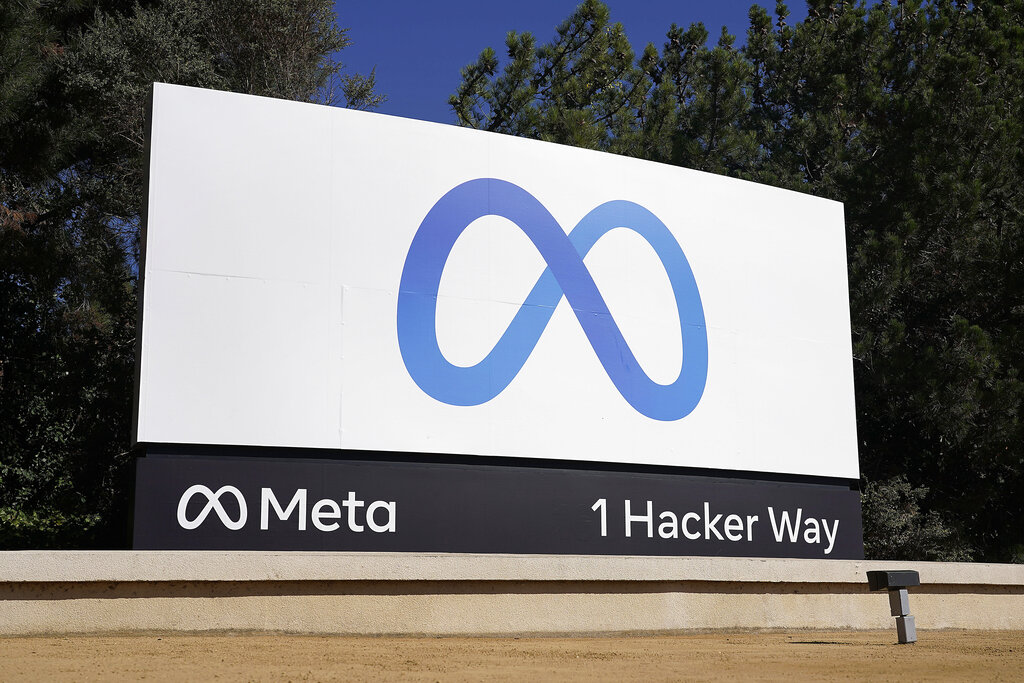 In a landmark legal challenge to a Big Tech merger, the Federal Trade Commission has sued to prevent Meta's acquisition of Within Unlimited and its fitness app Supernatural, asserting it would hurt competition and violate antitrust laws.

The FTC is arguing that, were it not for the Within acquisition, Meta would have developed its own dedicated VR fitness up, entering this nascent market with its own product as a new competitor — and Within would have remained in independent player in the market.

Regulators cite a 2015 email from Facebook CEO Mark Zuckerberg to Facebook executives saying that his vision for “the next wave of computing” — namely virtual and augmented reality — was control of apps as well as the platform on which those apps are distributed. The email said that a key part of this strategy is for the company to be “completely ubiquitous in killer apps,” which are apps that prove the value of the technology.

“Meta could have used “all its vast resources and capabilities” to build its own VR fitness app, said FTC lawyer Abby Dennis. Instead, she added, when Meta heard a rumor that Within was being pursued by Apple, it decided instead “to just acquire the market leader” in the space.

Meta lawyer Mark Hansen, disputed the FTC's claim that the company was going to build its own app.

“There will be no evidence that Meta was ready” do do anything, he said.

Meta Platforms Inc. has been unsuccessful in its bid to have the case dismissed after arguing that the U.S. failed to prove that the virtual reality market is concentrated with high barriers to entry.

After Meta argued that the lawsuit contained “nothing more than the FTC’s speculation about what Meta might have done,” the FTC revised its complaint in October to narrow the focus of its allegations.

Over the summer, FTC Chair Lina Khan and the other two Democratic commissioners voted to block the deal, with two Republicans going the other way.

The Within case is part of a more aggressive stance by the FTC following its 2020 antitrust lawsuit against Facebook seeking remedies that could include a forced spinoff of Instagram and WhatsApp, or a restructuring of the company.

Zuckerberg was dropped as a defendant in the case in August, but he is expected to testify next week.

Under Zuckerberg’s leadership, Meta began a campaign to conquer virtual reality in 2014 with its acquisition of headset maker Oculus VR. Since then, Meta’s VR headsets have become the cornerstone of its growth in the virtual reality space, the FTC noted in its suit. Fueled by the popularity of its top-selling Quest headsets, Meta’s Quest Store has become a leading U.S. platform with more than 400 apps available to download, according to the agency.

Hansen said more than 99% of the apps available to Quest users were made by independent developers, not Meta.

Meta's strategy for growth, he added, “depends on getting third-party developers to build apps for Quest."

“Meta needs those third-party apps as much, if not more, than apps need Meta — there is no gatekeeping going on.”