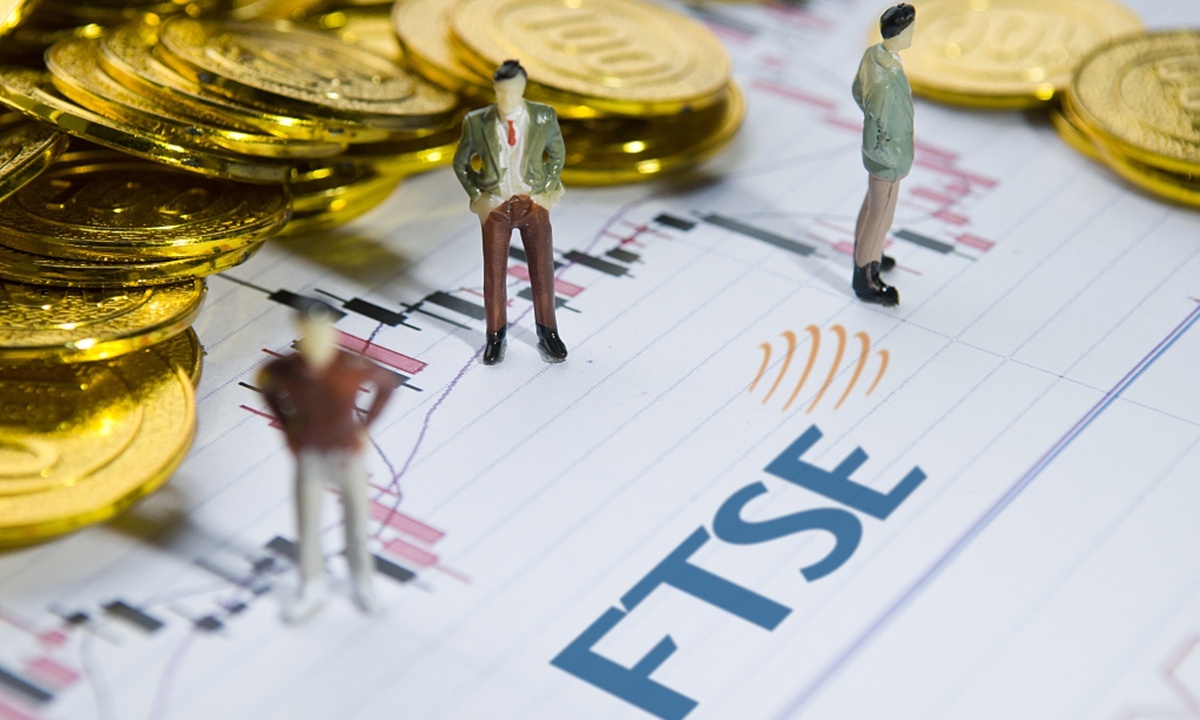 London-based index provider FTSE Russell has decided to include 129 Chinese A shares, including 11 shares from the Shanghai Stock Exchange's(SSE) STAR market for the first time, to its global benchmarks, but analysts noted that the inclusion is still limited in size and concerns of political influence remains.

FTSE Russell on Friday published the results of the semi-annual review of its FTSE Global Equity Index Series, in which a total of 129 A-shares, including 11 shares from STAR market, were included in the updated shares list, according to media reports.

The changes will be effective after the close of business on March 19.

Du said that the decision is based on the opinions collected from market participants, according to the report.

Although the participation of more high-quality Chinese shares in FTSE Russell is bound to benefit international investors, the index provider's inclusion of Chinese companies still remains conservative, according to a senior Chinese industry observer.

"The proportion of Chinese shares in the index provider is still limited. While FTSE Russell is making many additional arrangements on Chinese shares, some are not necessarily reasonable," Dong Shaopeng, research fellow at the Chongyang Institute for Financial Studies at the Renmin University of China, told the Global Times on Saturday.

Also, US politicians' influence over the London-based index provider needs to be closely watched, the expert said.

Despite FTSE Russell's suspension on potential ejection, there is no shortage of signs that some Western politicians' hostility against China still exists, said Dong, adding that we should be wary of political manipulation under the guise of markets.

In FTSE Russell's latest update, no A-shares but companies listed in the US market and Hong Kong market are excluded, China Securities News reported.