Fujifilm sues Xerox for well over $1 billion after aborted merger 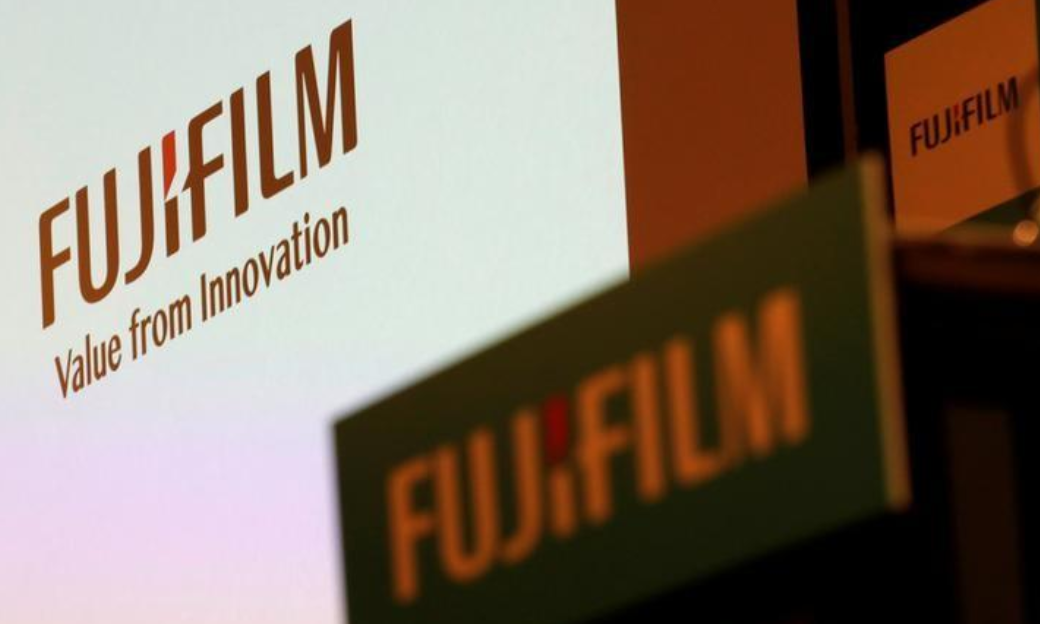 Fujifilm Holdings Corp (4901.T) sued Xerox Corp (XRX.N) on Monday for well over $1 billion, faulting the printer and copier company for succumbing to pressure from activist investors Carl Icahn and Darwin Deason in calling off a proposed merger.

In a complaint filed with the U.S. District Court in Manhattan, Fujifilm accused Xerox of breach of contract and engaging in “intentional and egregious conduct” in abandoning the $6.1 billion merger announced in January.

The merger was scrapped on May 13 when Xerox, in a settlement with Icahn and Deason, agreed to install several new directors and replace Jeff Jacobson as chief executive with longtime technology executive John Visentin.

“Xerox has recently been subject to the whims of activist investors Carl Icahn and Darwin Deason, who, notwithstanding their minority ownership of Xerox shares, have yanked the Xerox Board in more directions than can be counted,” Fujifilm said.

Xerox has been exploring strategic options, including transactions with other companies, but the lawsuit could force it to address Fujifilm’s grievances sooner.

A merger would have combined Xerox with the 56-year-old joint venture Fujifilm Xerox, in which Fujifilm and Xerox had respective 75 percent and 25 percent stakes.

Fujifilm would have thereafter owned 50.1 percent of Xerox’s common stock, and Xerox shareholders would have received a $2.5 billion special dividend.

Icahn, the billionaire, and Deason together owned 15 percent of Xerox shares, and said the merger undervalued the Norwalk, Connecticut-based company.

Deason also accused Jacobson of arranging the merger to keep his job.

Fujifilm had hoped the merger would deliver at least $1.7 billion of cost savings and $1 billion of new revenue annually. The lawsuit also seeks a $183 million merger termination fee.

“It is inconsistent with shareholder democracy to allow Carl Icahn and Darwin Deason, minority shareholders with only 15 percent of Xerox’s shares, to dictate the fate of Xerox,” Fujifilm said in a statement.

Fujifilm has appealed an April 27 temporary injunction sought by Deason and granted by a New York state judge to block the merger.

Deason is still pursuing a lawsuit accusing Fujifilm of aiding and abetting breaches of fiduciary duty by Xerox’s old board. Fujifilm filed counterclaims on June 14.

In afternoon trading, Xerox shares were down 18 cents at $27.23 on the New York Stock Exchange.