BUSINESS Fundraising of mainland firms on HKEX up in H1

Fundraising of mainland firms on HKEX up in H1 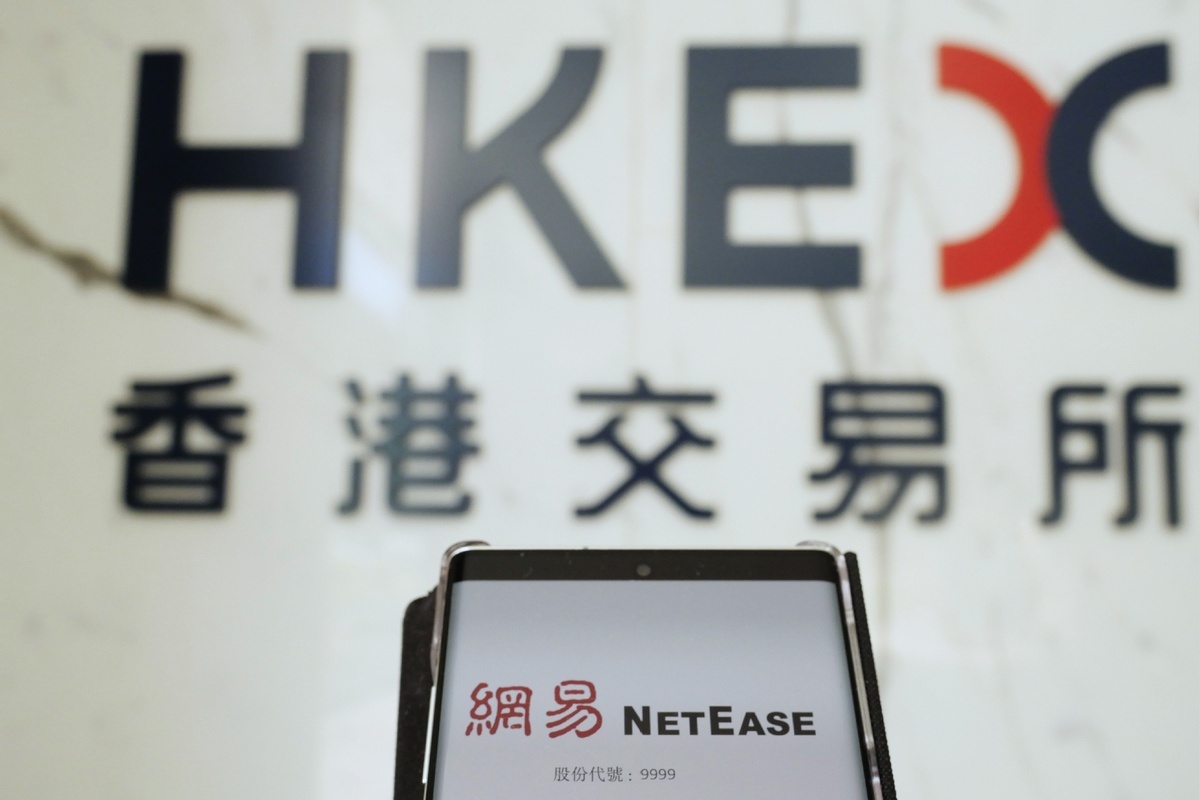 A total of 36 enterprises from the Chinese mainland debuted in the Hong Kong Exchanges and Clearing Market (HKEX) in the first half of the year, down 20 percent in numbers but up 37.1 percent in fundraising amount year-on-year, the Securities Daily reported on Wednesday, quoting data from Zero2IPO Research.

"The novel coronavirus pandemic disrupted HK's listing plans for quite a lot of mainland enterprises, resulting in a drop in number of enterprises. However, driven by secondary IPOs for internet giants, bio and tech enterprises saw a contrarian rise in financing amounts, even if the total number of IPOs was reduced," a researcher from Zero2IPO Research said.

Since the new regulation was rolled out in the HKEX, nearly 90 mainland enterprises belonging to new economic industries have listed in Hong Kong, with 18 of them being bio and medical companies and large tech companies, said Zhu Yayi from KPMG.

"The new IPO regulations for the HKEX are comparatively clear and flexible, saving enterprises' resources for preparing their IPO, while providing them with a highly qualified stock market. For many tech companies, Hong Kong is still the best choice for an IPO, " said Zhu.

Since the regulation reform in April 2018, the HKEX has attracted unicorns like Meituan and Xiaomi, biotech companies, and internet giants such as Alibaba, JD and NetEase, resulting in the refinement of the market component structure of industries, where companies in traditional industries like financing and real estate are the primary components.

"In the first half of the year, mainland enterprises debuting in HK continued an adjustment trend in the industrial component. The fields of biotech/medical and healthcare, and the internet kept the heat on," said the researcher from Zero2IPO Research. "Both of the financing amounts in the two fields exceeded 10 billion yuan ($1.43 billion), and they accounted for 85.2 percent of the total fundraising volume from mainland IPO enterprises in the first half of the year, up 50 percent year-on-year."

Data from Zero2IPO Research showed, the average fundraising amount for mainland enterprises in the first half of the year stood at 2.01 billion yuan, up 71.3 percent from a year earlier.

According to Zero2IPO Research, mainland enterprises floated on HKEX and supported by venture capital and private equity rose 5.72 times or more than 180 percent in book returns on equity in the first quarter of the year.