Future EMF should be able to extend short-term credit: Merkel 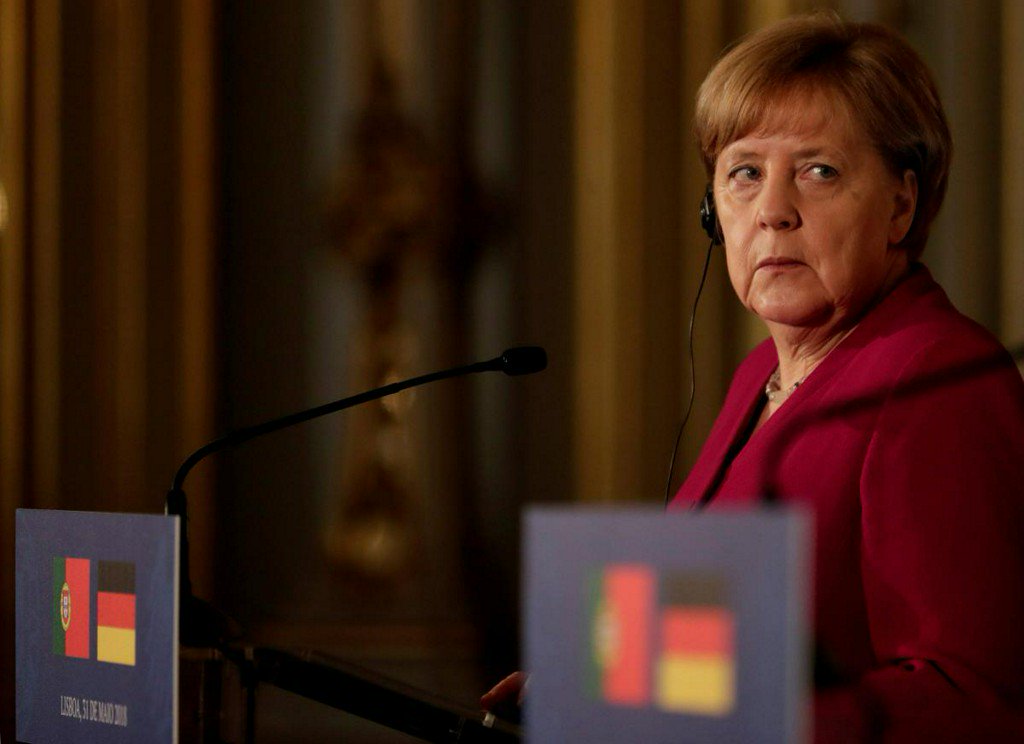 “If the whole euro zone is in danger, the EMF must be able to give long-term credits in order to help countries,” Merkel told the Frankfurter Allgemeine Sonntagszeitung. “Such credits would be spread over 30 years and be conditioned on sweeping structural reforms.”

She added: “In addition I can imagine the possibility of a credit line that is short-term, five years for example. As such we would be able to take under our wing countries that get into difficulties because of extraordinary circumstances.”