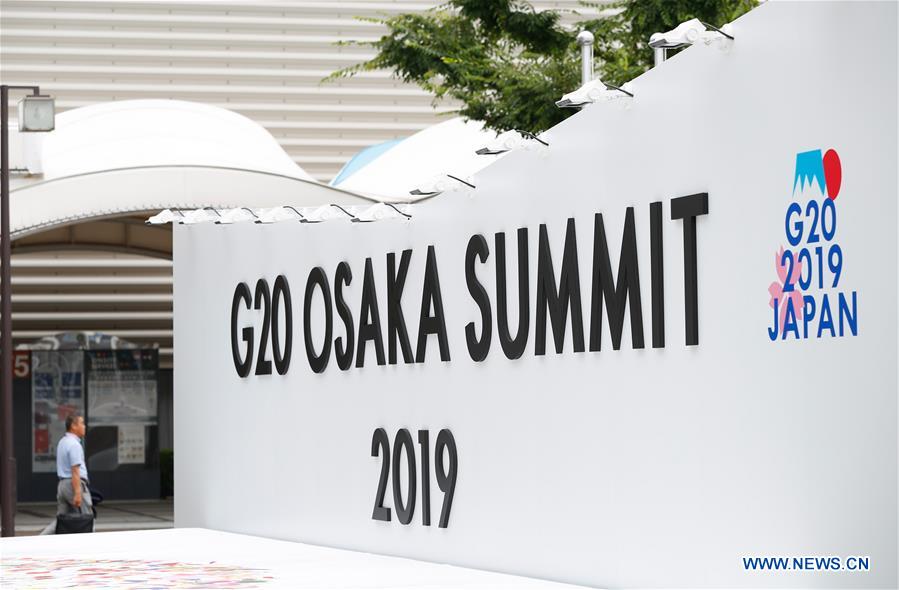 The injection of money aims to protect jobs, businesses and economies in the face of the novel coronavirus, Saudi Finance Minister Mohammed al-Jadaan told a press conference held after a meeting of the G20 finance ministers and central bank governor.

He also revealed that the countries agreed on a temporary halt to debt payments for the world's poorest countries, adding that debt suspension would be significant and provide around 20 billion dollars in immediate liquidity.

On oil, the minister said that the G20 welcomed the agreement between the Organization of Petroleum Exporting Countries and other major oil producing countries to remove 9.7 million barrels per day of oil from global supply.