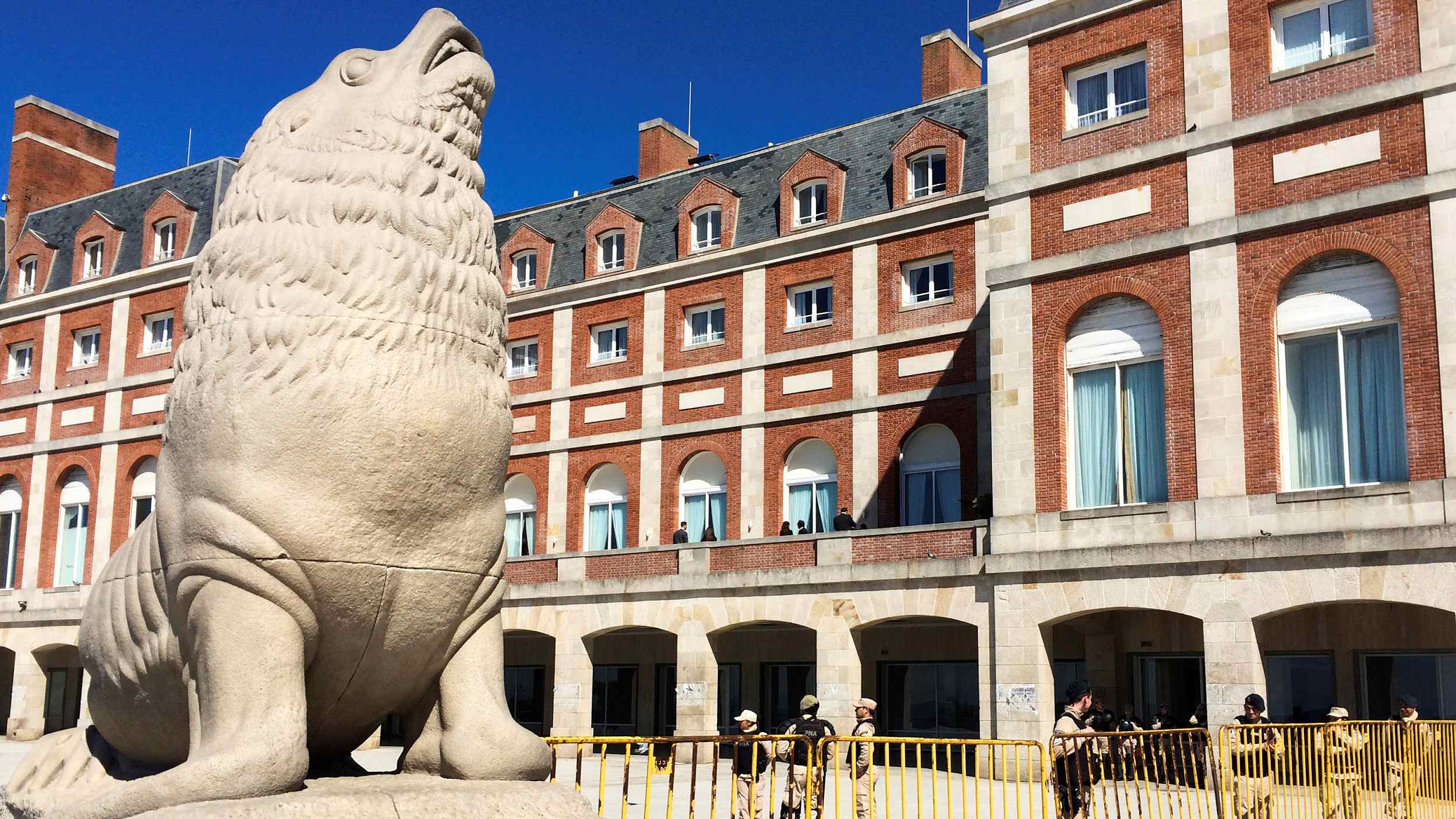 Trade and investment ministers from G20 countries meeting in Argentina said there was an “urgent need” to improve the World Trade Organization in light of new global trade challenges, in a joint statement issued from the summit on Friday.

The ministers said they were “stepping up the dialogue” on international trade disputes. The statement did not provide any details of possible WTO reforms or how dialogue on trade was being increased.

“Obviously the new tariff measures are not positive,” Argentina's Production and Labor Minister, Dante Sica, said in a news conference at the end of the one-day meeting. “But we need to see how things evolve.”

Trump has threatened to pull the United States from the WTO.

China has called for WTO reform to make the global trade system fairer and more effective.

The 23-year-old trading club is run on the basis of consensus, meaning that every one of its 164 members has an effective veto and it is almost impossible to get agreement on any change to the rules.

Sica also said that talks on a free trade deal between the European Union and the Mercosur trade bloc of Argentina, Brazil, Paraguay and Uruguay were wrapping up, with an agreement likely by the end of the year.

“We are in the final stages regarding the most delicate aspects of an EU-Mercosur agreement and we are concluding with the political and technical details,” Sica said.