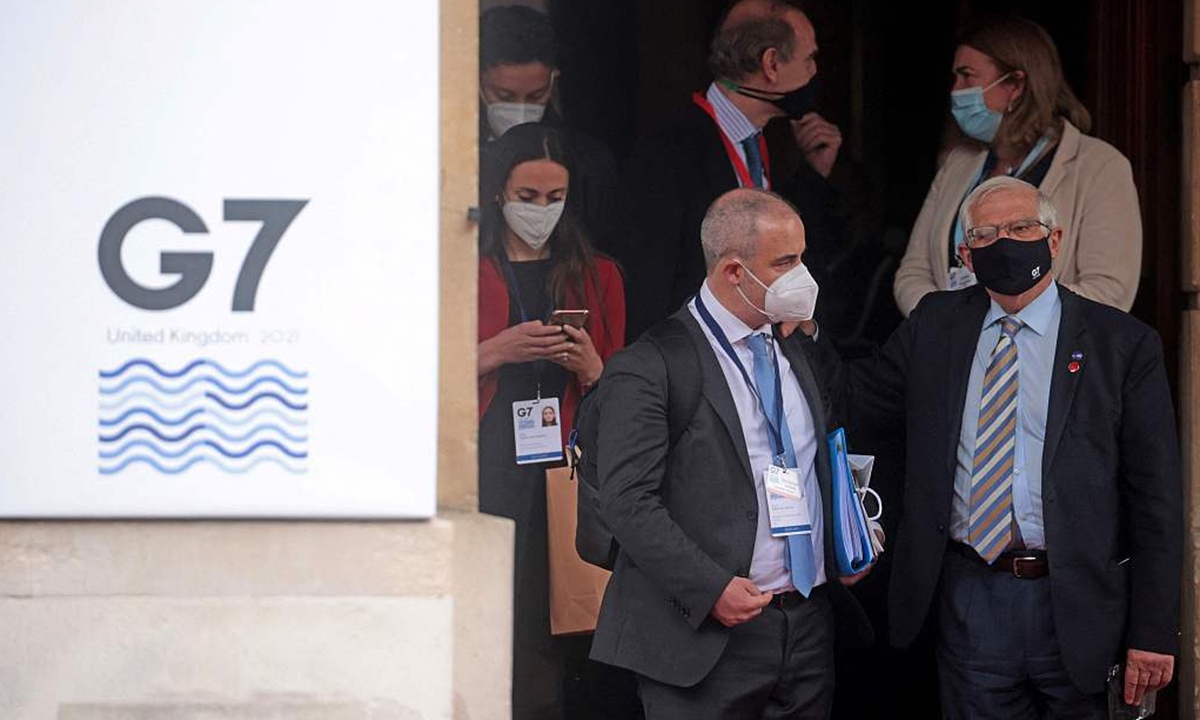 The Group of Seven (G7)'s landmark minimum global corporate tax deal could benefit China as it will result in greater tax revenues and regulatory reach in the tech sector, a Chinese expert said on Sunday.

However, it's still up in the air if and when the deal will be accepted and implemented worldwide, given the massive global efforts it requires for implementation, the expert noted.

The deal is positive news in the long attempt to build a fairer tax system more fitted to the digital age, and it will provide governments with hundreds of billions of dollars of tax revenue amid the fiscal fallout of the pandemic, He Weiwen, a former senior trade official and an executive council member of the China Society for World Trade Organization Studies, told the Global Times on Sunday.

It will also discourage Chinese tech giants from avoiding taxes by setting up accounts in other countries and give the government better control, He said.

Like their US and European counterparts, many big tech companies in China also have divisions in tax havens such the Cayman Islands, including Tencent and Alibaba.

"Those tax havens are the black holes of global businesses, causing losses to governments around the world," He said.

Although the agreement is being hailed as an unprecedented commitment to reform the century-old tax system to fit the digital age, key details remain undecided, and it will be difficult to implement, according to He.

"First, it will require global agreement and collaboration, including from the tax havens that reap benefits from the current system. Second, it will also need legislatures across the globe to make actionable plans," He added. "The G7 deal is a good start, but its deals don't always deliver results."

The deal is reportedly already on the agenda for the G20 meeting to be held in Venice next month.