BEIJING, April 11 (Xinhua) -- GAC Mitsubishi Motors Co. has started a recall of 174,519 vehicles from the Chinese market to fix a fuel pump problem, according to the country's top quality watchdog. 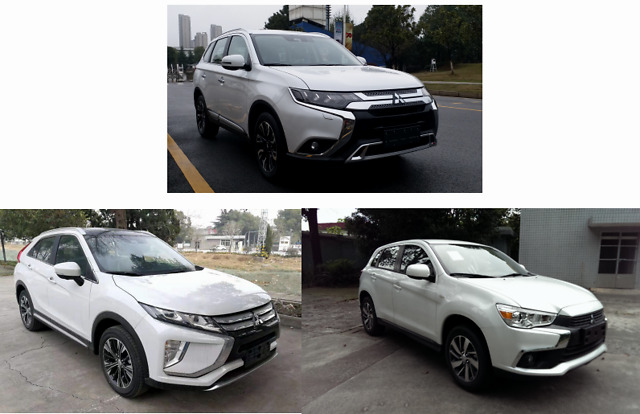 The recall, which began on Friday, involved certain Eclipse Cross, Outlander and ASX models manufactured between Nov. 9, 2017 and Aug. 30, 2019, according to a statement on the website of the State Administration for Market Regulation.

As the pump core impellers of the affected vehicles were made of low-density materials, the fuel pumps may not work normally nor supply oil to the engines normally. In extreme cases, the engines may stall while the vehicles are running, posing safety hazards.

The automaker promised to replace the defective parts of the recalled vehicles free of charge, according to the statement.