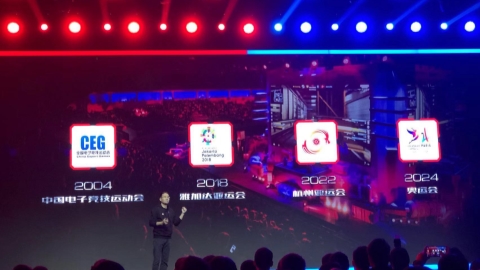 It has launched its latest MARS-brand game in Shanghai.

Besides Nubia, firms like Xiaomi, 360 and ASUS have all launched game models.

Nubia said game fans will bring "fresh air" to the market  by buying the latest smartphones.

Its new phone, which will be released on December 7 with prices from 2,699 yuan ($391), features Qualcomm's latest processor, 10 Gigabyte memory, a cooling system and headphones specifically for mobile game fans.

On a broader level, Shanghai is going to establish itself as a center for eSports.