GameStop on Wednesday named the head of Amazon's Australian business as its CEO and said the struggling video game retailer may sell new shares, sending its volatile stock down 7 percent in extended trade and disappointing some of its ardent fan base of individual investors. 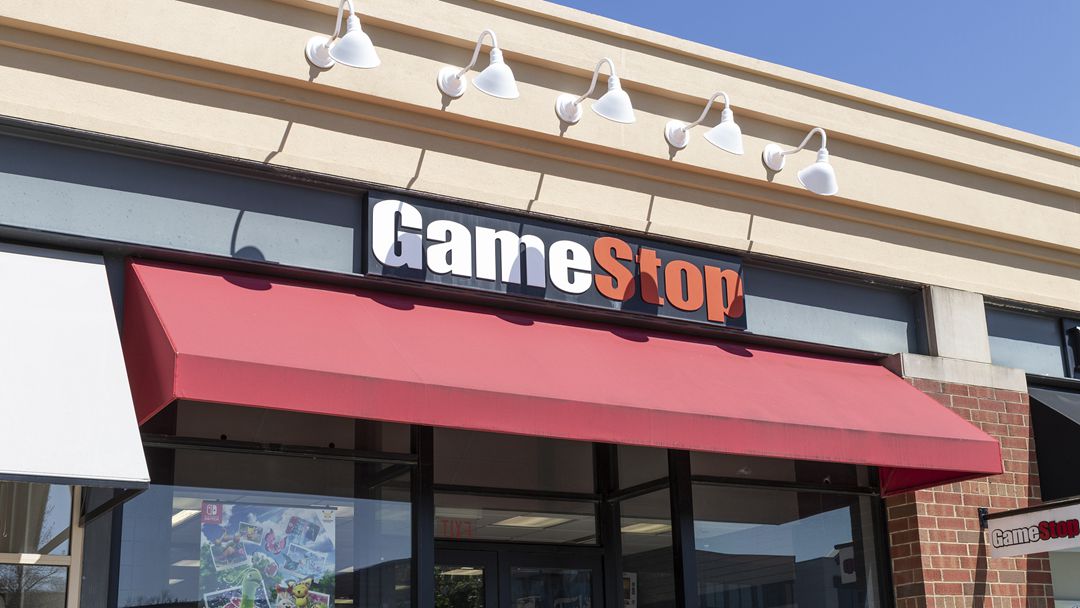 A GameStop store in the U.S. (Photo: VCG)

In a quarterly report that was stronger than analysts forecast, GameStop said it may sell up to 5 million new shares, which would be worth $1.4 billion based on its latest share price.

Furlong will join on June 21, while Recupero, who was chief financial officer of Amazon's North American consumer business, will come on board on July 12, the company said.

GameStop's shares have almost doubled in the past month, approaching their January high. That was when a massive surge driven by investors on Reddit's wallstreetbets trading forum made the stock the most traded on the U.S. market for several days.

The Securities and Exchange Commission requested documents and information related to an investigation into that trading, GameStop disclosed, along with trading in shares of other companies.

Even after falling late on Wednesday, GameStop's stock has gained more than 1,300 percent in 2021.

He warned shareholders of more volatility ahead. "As my dad would say, buckle up," Cohen said.

Some on wallstreetbets forum were disappointed with GameStop's latest share-sale plan.

"Guys why didn't Cohen and his NEW CFO just go to the damn bank and get a 2-3 percent loan to fund their new plans?" one commenter posted on the site.

Furlong oversaw a small but growing part of Amazon's business as the country head for Australia, a role his LinkedIn profile said he assumed in May 2019. Under Furlong, net sales for the unit that operates Amazon's Australia e-commerce site roughly doubled in 2020 to 1.12 billion Australian dollars ($867 million) from the year prior, according to a securities filing.

"These appointments reflect the refreshed Board's focus on building a technology company and investing in growth," GameStop said in the statement.

While the recent roll-out of new video game consoles is likely to benefit GameStop, analysts warned that its soaring stock price has become disconnected from the company's day-to-day business. At least two Wall Street analysts recently dropped coverage of the company.

Video games are a massive industry that rivals Hollywood by some measures, but GameStop's core business of selling new and pre-owned video game discs is shrinking as consumers move to downloading games digitally or streaming. The company has lost money for the past three years.

Cohen hopes to transition GameStop into an e-commerce business that can take on big-box retailers. He told shareholders at Wednesday's meeting in Grapevine, Texas that they had "ushered in a whole new era at GameStop," but he declined to provide a detailed plan.

He has said that changes at GameStop should speak for themselves, including hiring new employees from Amazon, Google and Chewy.

"What retail investors were looking for was a glimpse into the strategy that Ryan Cohen promised in January," said Wedbush analyst Michael Pachter. "Every day he doesn't reveal his strategy weakens the meme. That's what I think has spooked investors."

GameStop said its net sales for the quarter ending May 1 jumped 25 percent to $1.28 billion, exceeding analysts' average estimate of $1.16 billion, according to Refinitiv data.

In a brief conference call, Sherman gave a summary of GameStop quarterly results and did not take questions from analysts as companies normally do.