BUSINESS Gaming firms hope to bounce back next year: newspaper

Gaming firms hope to bounce back next year: newspaper 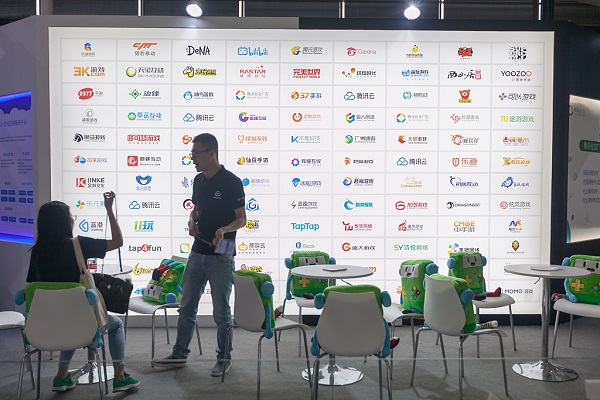 Exhibition board of gaming companies at the China Digital Entertainment Expo and Conference (ChinaJoy for short) on August 3, 2018. (File Photo: VCG)

A batch of games has been reviewed and licenses will be issued soon, according to Feng Shixin, an official of the Publicity Department of the Communist Party of China Central Committee. "Owing to the large number of games waiting to be reviewed, it will take a while to complete the work."

Pei Pei, a researcher at Sinolink Securities, said the sector, although still subject to a cap on the annual number of new games, may post a moderate recovery next year.

"The market will become extremely competitive in the following three months as we expect at least 2,000 games will be approved for market release," Pei was quoted as saying.

The approval freeze, following market shake-up in early 2018 and in part due to concerns about youth addiction, had dramatically slowed the local gaming industry.

The gaming market only grew by 5.3 percent year on year to more than 214 billion yuan (about 31 billion U.S. dollars) this year, compared to the 23-percent increase in 2017.

Analysts said game companies have started to seek new ways of expansion, with efforts to channel more energy into mobile games, and woo female gamers, which have become a key consumer group.