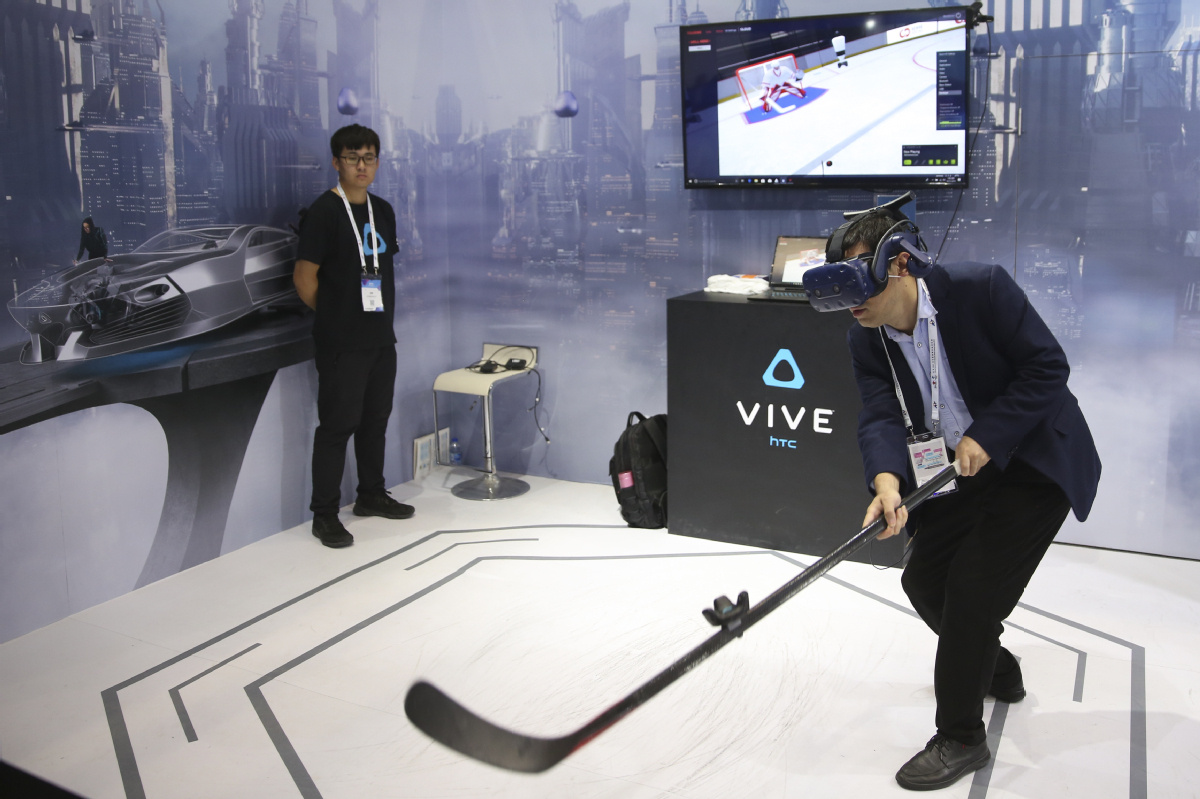 Gaming companies have managed to report better-than-expected growth during the first six months of this year despite the COVID-19 epidemic, helping stabilize the overall sentiment and contributing to economic development, experts said.

The total sales revenue of Chinese gaming companies rose by 22.34 percent on a yearly basis to 139.4 billion yuan ($19.9 billion) in the first six months of this year, according to the China Game Industry Report released on Thursday. The revenue contributed by the games independently developed by Chinese companies reached 120.1 billion yuan, up 30.38 percent from a year earlier.

Compiled by the China Audio-Video and Digital Publishing Association, the report serves as a prelude to the 2020 China Digital Entertainment Expo and Conference, a gaming pageant better known as China Joy, that will start in Shanghai on Friday.

Sun Shoushan, director of the association, said that games have played an important role in meeting people's demand for culture and entertainment when they were confined to their homes due to the COVID-19 epidemic. Games were an effective substitute for offline consumption and social activities during Spring Festival and the subsequent months.

The country's cloud gaming sector, which uses cloud servers rather than local devices to run games, reported the most significant annual growth of 79.35 percent during the first six months of the year, with the total sales revenue reaching 403 million yuan. The commercial launch of 5G technology and optimization of the broadband environment have acted as catalysts for the rapid growth of the cloud gaming sector, said Zhang Yijun, a member of the China Audio-Video and Digital Publishing Association.

The epidemic has also not hampered the outbound plans of Chinese gaming companies. During the first six months of this year, games developed by Chinese companies earned a revenue of nearly $7.6 billion from the overseas markets, up 36.32 percent on a yearly basis. The United States, Japan, and South Korea have been the three major markets, accounting for 28.23 percent, 23.26 percent and 9.97 percent of the total overseas income.