BUSINESS Gas through Nord Stream 1 cut to 20% of capacity

Gas through Nord Stream 1 cut to 20% of capacity 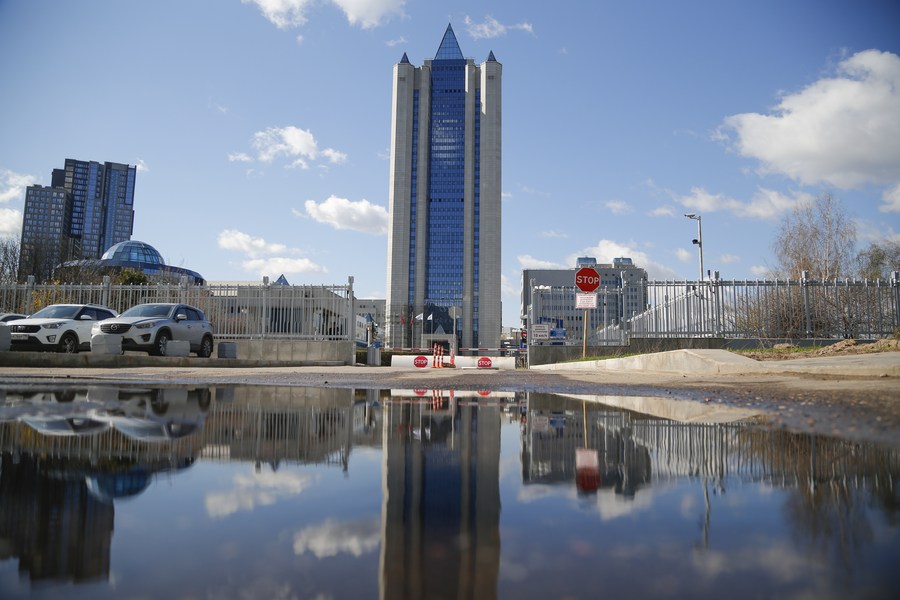 Natural gas deliveries from Russia to Germany via the Nord Stream 1 pipeline were further reduced on Wednesday to 20 percent of capacity, the pipeline operator said.

Russian state-owned energy company Gazprom announced the reduction on Monday citing a missing turbine. Apart from a 10-day shutdown for maintenance work earlier this month, gas flows through the strategically important pipeline had already been reduced to 40 percent.

Although the situation remains "tense and further deterioration cannot be ruled out," security of supply in Germany is currently assured, the country's Federal Network Agency (BNetzA) said. The reduction also affects the transfer of gas to other European countries, such as France and Austria.

European gas TTF (Title Transfer Facility) futures were trading at around 227 euros (230 U.S. dollars) per megawatt hour on Wednesday, three times the price before the start of the Russia-Ukraine conflict. "Businesses and private consumers must prepare for significantly rising gas prices," the German network agency warned.

Prices for energy products in Germany have been rising sharply and were up 38 percent year-on-year in June, according to the Federal Statistical Office (Destatis). Heating oil prices more than doubled, while natural gas was around 61 percent more expensive.

Germany has allowed more coal-fired power generation as a result of reduced gas supplies and is discussing a halt to the country's nuclear phase-out. Continued operation of the remaining nuclear power plants beyond the end of the year could not be ruled out, according to Minister of Economic Affairs and Climate Action Robert Habeck.

In order to prepare for the coming winter, the energy ministers of the European Union (EU) member states agreed on Tuesday on a voluntary 15 percent reduction target for gas use from the average from 2017-2021 until the end of March 2023.

"We are doing everything we can to ensure that there is no gas shortage," Habeck said. "We have to save energy and find alternative sources."

The EU decision has also made it possible to trigger a "Union alert" once security of supply reaches crisis levels. In this case, gas demand reduction would become mandatory. Member states that are not connected to the gas networks of other member states are exempt from mandatory gas reductions.

"We are now ready to address our energy security at European scale, as a Union," European Commission President Ursula von der Leyen said.