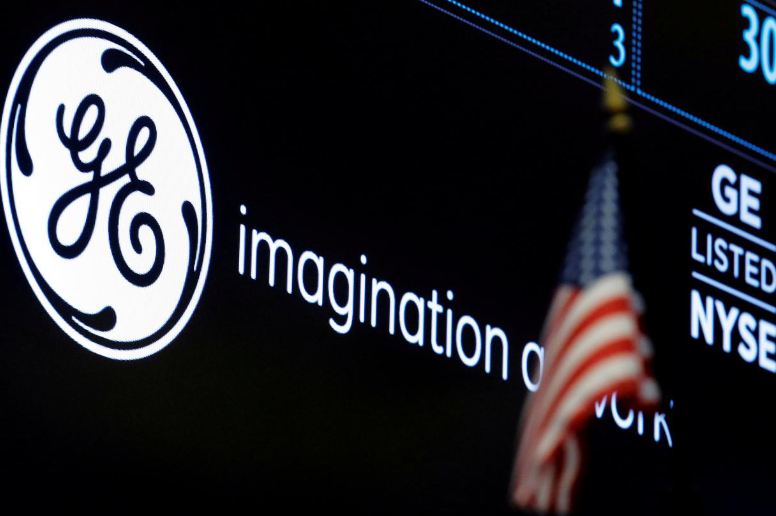 The ticker and logo for General Electric Co. is displayed on a screen at the post where it's traded on the floor of the New York Stock Exchange (NYSE) in New York City, U.S., June 30, 2016.  Photo: REUTERS/Brendan McDermid

General Electric Co (GE.N) is laying off sales staff and other employees in its software division, according to people familiar with the matter, ahead of new Chief Executive John Flannery’s expected announcement on Monday of a plan to slash costs and jettison units in an effort to improve the company’s profits.

The layoffs at GE Digital, based in San Ramon, California, affect about 100 sales people in the Americas, including those who sell GE’s Predix industrial-internet software, according to two sources.

The software, central to GE’s strategy under former Chief Executive Jeff Immelt, has been beset with technical problems, prompting GE to shift strategy.

Reuters reported in August that Flannery intended to reduce corporate staff at its Boston headquarters significantly, a process that has begun, according to sources. The company has also slowed construction of its headquarters.

It is not clear how many more jobs Flannery now plans to cut, or how quickly. With 295,000 employees, even a 10 percent overall reduction would eliminate nearly 30,000 jobs.

At the digital business, which has about 13,000 people including legacy information technology staff, GE is not only cutting sales staff. It is also reducing the number of developers who create the software, according to the two sources, speaking on condition of anonymity.

Digital sales staff were given notice in recent days and told they could apply for about 19 remaining jobs in the division or other jobs at GE, the sources said.

GE declined to comment on specific staff reductions, but highlighted its plan to cut $3 billion in costs by the end of 2018. “Those actions include but are not limited to, employee reductions which have been well underway for many months,” spokeswoman Jennifer Erickson said.

Analysts have slashed estimates for GE’s 2018 earnings and expect a major restructuring plan on Monday as GE tries to pull out of a 16-year stock slump.

GE is likely to get much smaller and more focused, Jeff Sprague, an analyst at Vertical Research Partners, wrote on Friday. “It is also conceivable that looking out a few years,  GE ceases to exist as we know it,” he said, referring to a potential break-up.

“Staffing has to go down meaningfully,” said a large Boston-based fund manager who invests in GE. The company spent billions on restructuring the last few years but without growth in operating profit, he added.

Since becoming CEO on Aug. 1, Flannery has doubled the amount of cost cutting targeted for next year to $2 billion, and is cutting $1 billion this year. He said he has found more than $20 billion in GE assets to sell and is looking at further changes to the portfolio beyond that.

A 30-year GE veteran, Flannery is due to present the strategic changes and new financial targets at an investor meeting in New York on Monday. The plans also could include cutting GE’s dividend for only the third time in GE’s history. The other two were during the Great Depression and the  financial crisis.

Flannery has come under increasing pressure to boost GE’s profit and share price after the company badly missed earnings expectations for the third quarter and lowered its financial outlook last month.

GE stock has fallen more than 36 percent this year, making it the worst performer in the Dow Jones Industrial Average and posing the risk that the only remaining original company in the widely watched stock index could be kicked out.

Activist investor Ed Garden, a founding partner at Trian Fund Management, recently joined GE’s board. Trian invested $2.5 billion in GE in 2015 and pressed the company to cut costs and focus on sectors where it is a market leader, such as power plants, jet engines and medical devices. Trian declined to comment.

GE is considering divestment of its aircraft leasing, transportation and healthcare information technology businesses. The job reduction efforts in GE’s units appear to be independent of those divestitures, the sources said.

In another sign of austerity, he shrunk the size of GE’s annual leadership retreat in January and moved it from ritzy Boca Raton, Florida, to Boston.