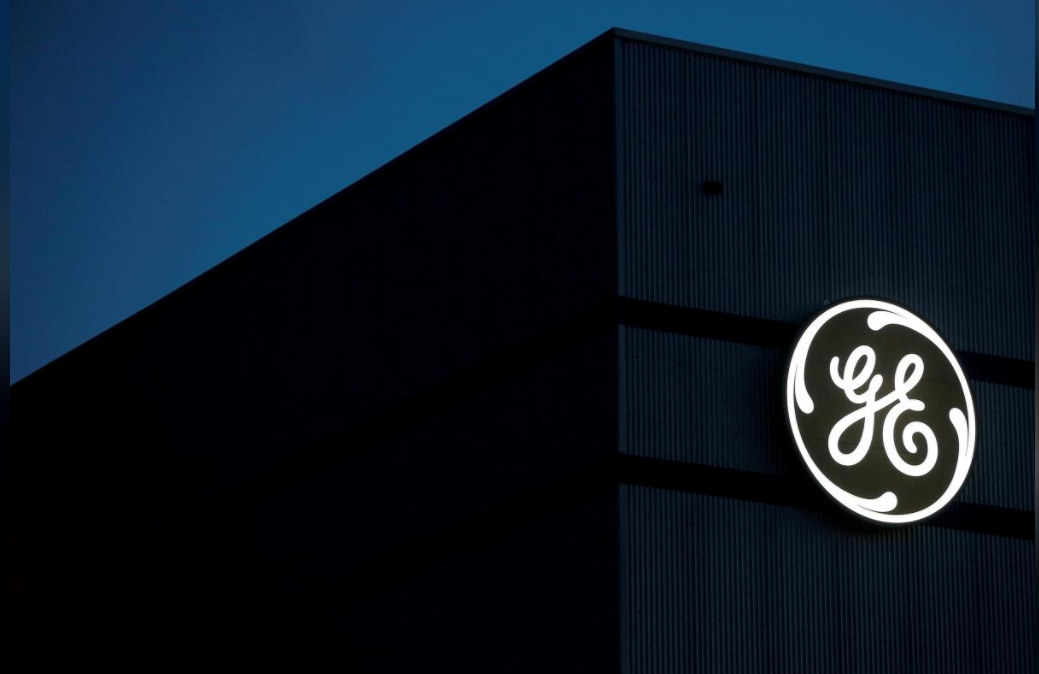 General Electric Co was sued on Friday by a shareholder who accused the conglomerate of concealing mounting insurance liabilities and a US Securities and Exchange Commission probe, costing shareholders tens of billions of dollars.

The complaint filed by the Cleveland Bakers and Teamsters Pension Fund appears to be the first proposed shareholder class action accusing GE of securities fraud since the company surprised investors with two negative announcements last month.

Eight days later, it said the SEC had begun probing how it handled its insurance obligations, as well how it accounted for service agreements related to power plants, jet engines and other equipment.

GE had no immediate comment on the defendants’ behalf. Daniel Berger, a lawyer for the plaintiff, did not immediately respond to requests for comment. 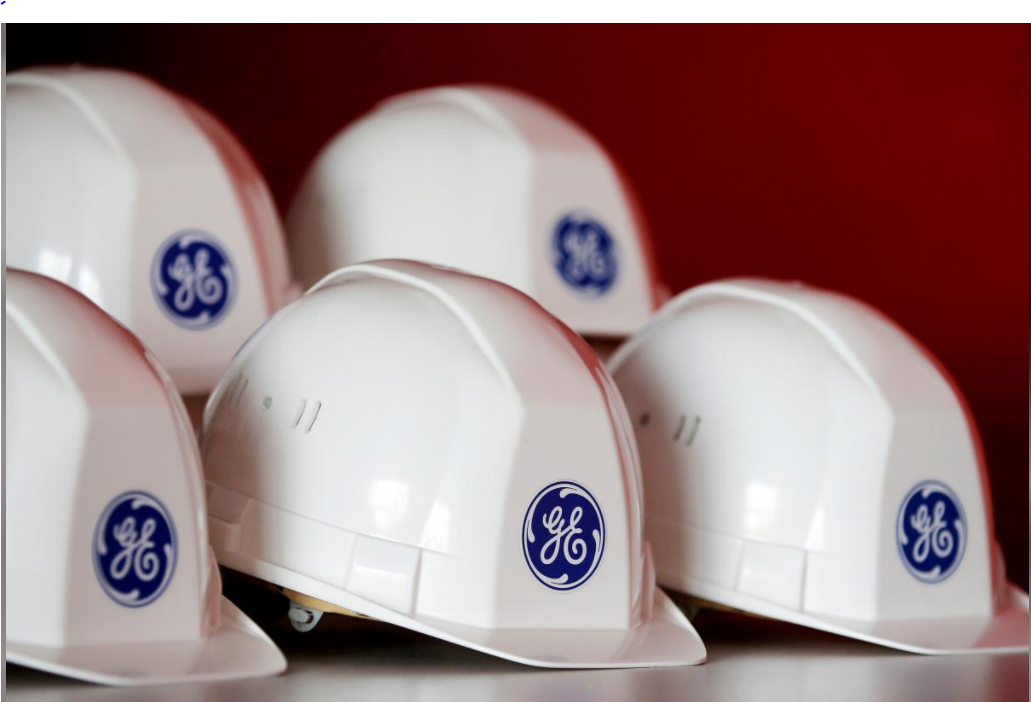 The Boston-based company has faced earlier shareholder lawsuits over its falling stock price.

Long-term care insurance has become a more troublesome and costly business, including for the Genworth Financial Inc business that GE spun off in 2004, as policyholders live longer and their medical expenses rise.

The complaint said GE knew or should have known it was not immune from that trend, and quoted from analysts covering GE who wrote that it was “hard to believe” or “hard to imagine” that the company suddenly discovered its problems.

GE stopped writing long-term care insurance contracts in 2006, but has said it provides reinsurance on about 300,000 policies.