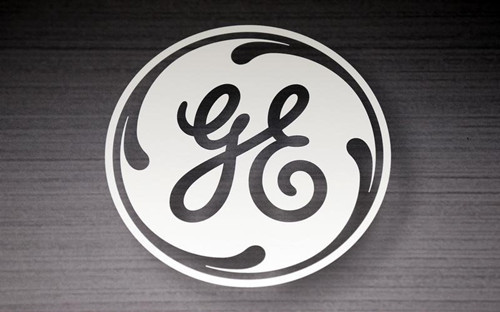 The General Electric logo is seen in a Sears store in Schaumburg, Illinois, September 8, 2014.  (Photo: Reuters)

General Electric [GE.N] said it plans to cut around 1,600 jobs in Germany as it shrinks its troubled power generation business.

The cuts will affect staff in Mannheim, Stuttgart, Berlin, Moenchengladbach and Kassel and will be confirmed after talks with labor representatives, GE said in a statement.