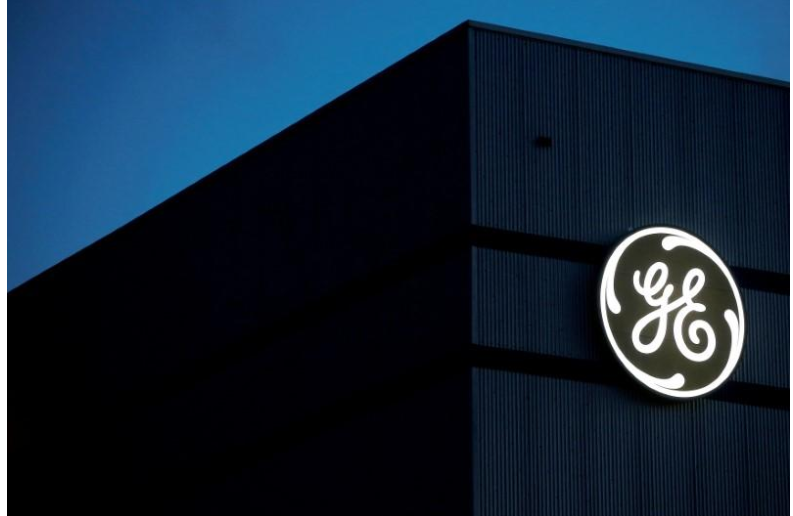 General Electric Co again raised the prospect of breaking up the conglomerate on Tuesday as it announced more than $11 billion in charges from its long-term care insurance portfolio and new US tax laws.

Chief Executive John Flannery said his efforts to dig GE out of a financial hole that sent its shares down 40 percent in the past year now included thinking about “separately traded assets” in any of its units, without giving any details.

Flannery indicated he was considering all options as GE restructures to restore profit and cash flow growth after a plunge last year.

“I would categorize it as an examination of options and it’s (the) kind of thing that could result in many, many different permutations, including separately traded assets really in any one of our units, if that’s what made sense,” he said in response to an analyst question on a conference call.

Earlier, the United States’ biggest industrial conglomerate said its finance arm, GE Capital, would take a $6.2 billion hit in the fourth quarter from a reevaluation of its insurance assets.

GE’s charge is the latest sign of problems with the modeling and funding of nursing home and other long-term care in the United States.

Tax changes recently passed by the US Congress raised GE’s charge to $7.5 billion, more than twice an initial indication of more than $3 billion GE noted in November. The charge means GE’s 2017 profit will be at the bottom end of its forecast, GE said.

Asked how his strategy had evolved since announcing a major overhaul in November, Flannery said:

“We’ve been taking a comprehensive look at every aspect of the company and that everything was on the table. So that’s been, I’d say, a hallmark of our approach from day one.”

Flannery said in November that GE would pare its operations to three main businesses - power, healthcare and aviation - and seek to dispose of $20 billion in operations.

Besides the $6.2 billion related to its insurance review, GE expects a $3.4-billion impact from tax reform and $1.8 billion in goodwill and other non-cash impairments, all to be recorded in the fourth quarter.

GE had said in July that it was experiencing “adverse claims” in a portion of its long-term care portfolio and was assessing how much money it was likely to receive from policy-holders.

The company said on Tuesday that GE Capital would now have to make statutory reserve contributions - which insurers must hold against potential losses - of about $15 billion over seven years in relation to the long-term care insurance assets.

To fund those contributions, GE Capital will be suspending its dividend to the parent company for the “foreseeable future,” it said.

GE said the Kansas Insurance Department - the primary regulator for North American Life & Health, GE Capital’s run-off insurance portfolio - had approved a phased statutory contribution of about $3 billion in the current quarter and about $2 billion annually from 2019 through 2024.

The writeoff highlights long-running difficulties for the long-term care insurers and re-insurers who are struggling to make good on policies dating back to the 1990s, which underestimated projected health-care costs and life spans.

The cost of nursing home or other home-based care tends not to be covered by Medicare, the US government insurance program for the elderly and disabled, and can be extremely expensive out of pocket.

The median cost of a private US nursing-home room this year is $97,455, while a home health aide costs $49,192 according to Genworth Financial Inc.

GE was the worst performer on the Dow in 2017 and it has already cut its planned annual dividend for 2018 to 48 cents from 96 cents a year earlier, only the third cut in the company’s 125-year history.

Ratings agency Fitch said the insurance charge increased pressure on its credit rating for GE, adding it believed there was a risk that additional adjustments to the reserves may be required depending on future insurance claims.