General Electric reported a profitable fourth quarter Thursday amid a big annual loss as it announced a preliminary $1.5 billion settlement with US officials over subprime mortgages. 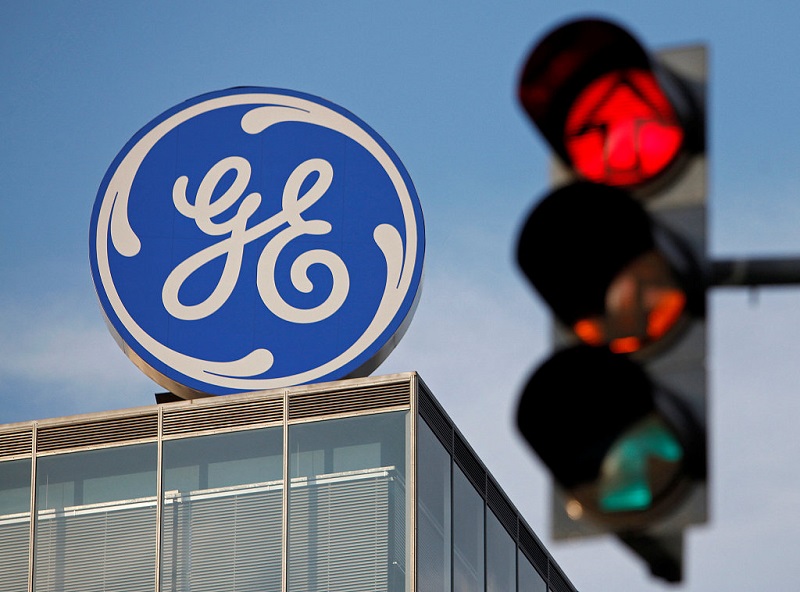 Profit for the fourth quarter was $574 million, compared with a loss of $11 billion in the year-ago period due to one-time expenses, including for US tax reform.

The once-mighty industrial giant, which was thrown out of the prestigious Dow index last year amid a prolonged slump, continued to struggle in its power division, which suffered an $872 million loss.

GE downgraded its power assets earlier this year, a key factor in the annual loss of $22.8 billion in 2018.

But GE's other industrial divisions were profitable and chief executive H. Lawrence Culp said a turnaround was on track.

"Our strategy is clear: de-leverage our balance sheet and strengthen our businesses, starting with Power. To do this, we are improving execution, customer focus and how we set priorities across GE," Culp said.

"We have more work to do, but I’m encouraged by the changes we're making to strengthen GE."

GE said it reached a $1.5 billion settlement with the Justice Department connected to subprime mortgages a company unit acquired between 2005 and 2007 ahead of the 2008 financial crisis.

GE's quarterly profits translated to 17 cents per share, below the 22 cents anticipated by analysts. But revenues came in above the estimate of $32.6 billion.