BUSINESS GE should be fined if French job pledges not met: France

GE should be fined if French job pledges not met: France 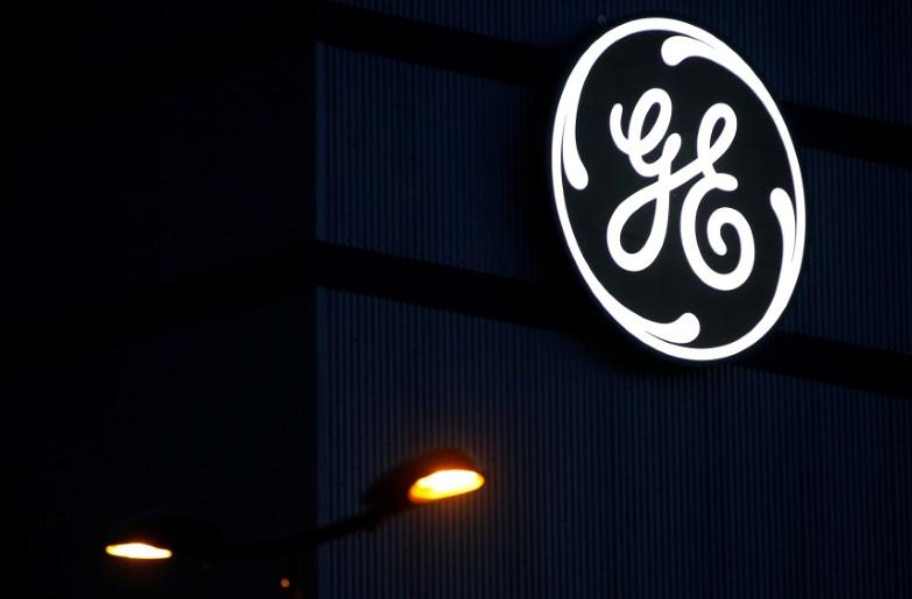 US company General Electric should be fined if it does not create as many jobs at Alstom as agreed when it purchased its energy subsidiary in 2015, a French government spokesman said on Sunday.GE had committed to create 1,000 net new jobs by the end of this year when it bought Alstom’s energy business in 2015, but had created only 323 by the end of April, the Finance Ministry said last week.

Le Maire urged GE to “take all necessary measures to comply to the best of its abilities” with the 2015 deal, under which GE will be fined 50,000 euros for each job not created.

“Sanctions must set an example. 50,000 euros should be applied by the end of the year if GE does not stick to its commitments,” government spokesman Benjamin Griveaux told France 3 television