GE to merge transportation unit with Wabtec in $11.1 billion deal 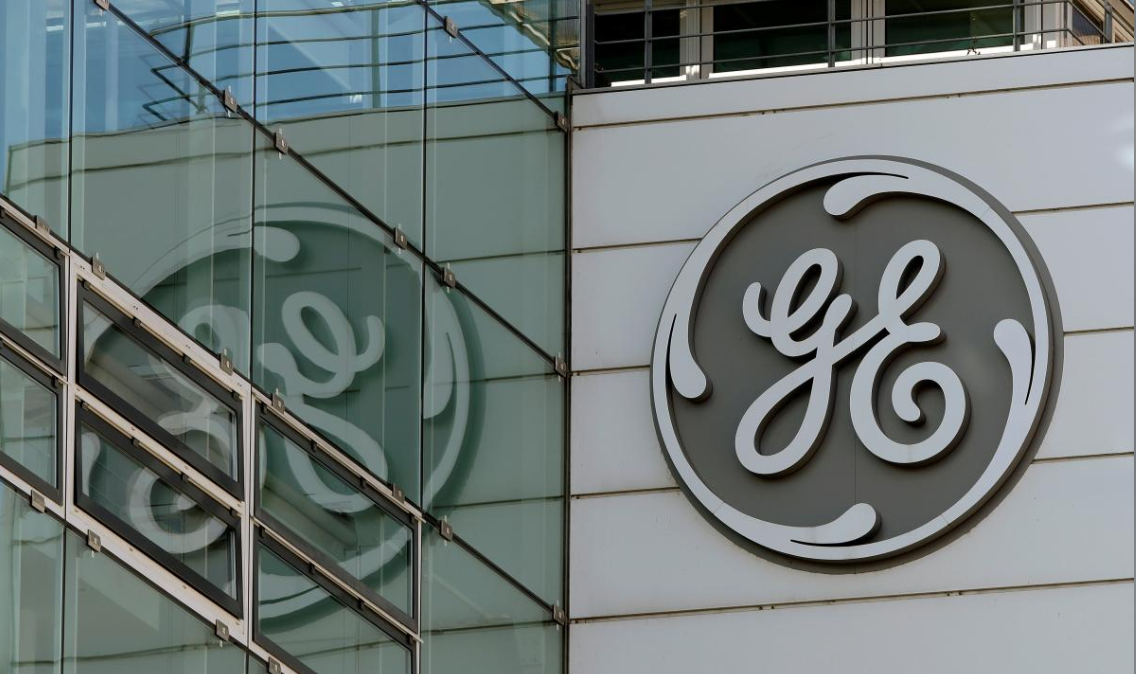 The logo of General Electric is seen at its plant in Baden, Switzerland November 15, 2017 (Photo: Reuters)

General Electric Co announced a $11.1 billion deal on Monday to merge its transportation business with US rail equipment manufacturer Wabtec Corp, with GE and its shareholders owning just over half of the combined business.

The deal, first reported by Reuters on Sunday, is the biggest to be inked thus far by GE Chief Executive John Flannery since he announced a major overhaul of the US industrial conglomerate late last year.

The transaction values the GE transportation business, which makes train engines, at $11.1 billion. GE will receive a $2.9 billion up-front payment in cash and a 9.9-percent stake in the combined company, with GE shareholders awarded 40.2 percent and existing Wabtec shareholders owning 49.9 percent.

The deal is tax-free for GE and Wabtec shareholders because it is structured as a so-called Reverse Morris Trust, with GE spinning off the transportation unit and simultaneously merging it with Wabtec.

The equity value of the company combining Wabtec and GE’s transportation business will be more than $20 billion.

The deal caps a review of the transportation division by GE dating back to last year after a string of setbacks for the 126-year-old company. But it also follows years of on-and-off talks between Wabtec and the GE unit about combining, Wabtec Chief Executive Raymond Betler told Reuters in an interview.

“We’ve always been quite interested. There has been a relationship between (us) that goes back decades,” he said.

“For a whole host of reasons, the stars kind of lined up this time, and it presented an opportunity for us to actually get it done.”

The resulting company will have approximately $8 billion in revenues, with 27,000 employees across 50 countries, the companies said. The transaction is expected to close in early 2019.

The deal will add more offerings that can improve efficiency and safety to GE’s customers, which include Komatsu Ltd and Rio Tinto PLC, as well as Wabtec’s client base which includes Siemens AG and Bombardier Inc, Santana added.

Wabtec, which has a market capitalization of $9.2 billion, manufactures equipment for locomotives, freight cars, and passenger transit vehicles.

Flannery told GE shareholders late last year he plans to pare GE down to three core businesses: power, aviation and healthcare, a departure from the deal-driven empire building of his predecessors, Jeff Immelt and Jack Welch.

That should include GE getting rid of at least $20 billion of assets through sales, spin-offs or other means.

GE’s stock has lost about half its value in the last year, and the company has been working with activist hedge fund Trian Fund Management LP, which sits on its board of directors, to turn the business around.