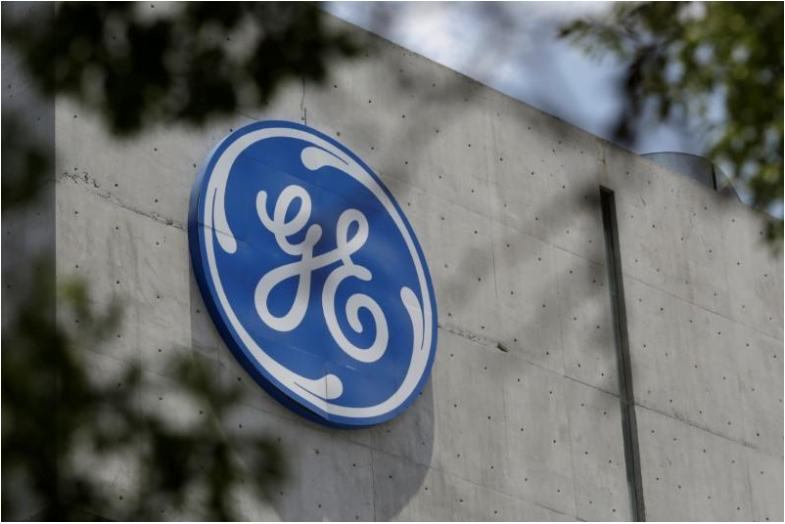 The logo of General Electric Co. is pictured at the Global Operations Center in San Pedro Garza Garcia, neighbouring Monterrey, Mexico, on May 12, 2017. REUTERS/Daniel Becerril

Calling its results “horrible” and “unacceptable,” General Electric Co’s new chief executive vowed on Friday to shed more than $20 billion worth of assets and hold executives accountable for failing to deliver profits.

His comments came as GE badly missed Wall Street expectations and slashed its full-year forecast, sending shares down 2.9 percent to $22.90.

GE’s good businesses are being held back by others that “drain investment and management resources without the prospect for a substantial reward,” Chief Executive John Flannery said on a conference with analysts.

“We will have a simpler, more focused portfolio” in coming months, he said.

Flannery declined to say what is on the chopping block, details he is due to unveil on Nov. 13, though he voiced support for GE’s 3D-printing and digital-industrial businesses.

But analysts had clear ideas: “GE will likely sell transportation, lighting and about anything else that isn’t nailed down and very core,” analyst Scott Davis at Melius Research wrote in a note on Friday.

Investors are pushing for big change after being frustrated for more than a decade by poor returns at the 125-year-old maker of power plants, jet engines, medical devices and other industrial equipment.

Even before the stock’s decline on Friday, GE produced a total return - share appreciation plus reinvested dividends - of just 0.64 percent over the last 16 years. A $1,000 investment on the day former CEO Jeff Immelt started his tenure would be worth $1,006.38 today. Immelt stepped down Aug. 1.

As proof of GE’s new approach to performance, outgoing CFO Jeff Bornstein took the blame for the poor results during the conference call, his last as CFO.

“That sense of accountability has to start with me,” he said. “We are not living up to our own standards or those of investors, and the buck stops with me.”

GE’s poor financial performance in the third quarter showed the depth of problems confronting Flannery, and he voiced eagerness to shake up GE’s highest levels. A board seat recently given to Ed Garden, a founding partner at activist investor Trian Fund Management, would spark “robust dialog,” he said and shedding some of the 18 directors was “being examined.”

GE reported adjusted profit of 29 cents a share, missing by a wide margin the 49 cents analysts had expected, according to a consensus of estimates from Thomson Reuters I/B/E/S.

GE cut its profit forecast for the full year to $1.05 to $1.10 a share, from $1.60 to $1.70 previously, and said it would generate only about $7 billion in cash from operations, down from $12 billion to $14 billion it had forecast earlier. It left its dividend unchanged.

GE said weak performance in its power and oil and gas businesses, goodwill impairment and higher-than-expected restructuring costs were the main causes of the profit decline.

GE’s ”solid“ performance in other businesses ”was offset by a decline in power performance in a difficult market,“ Flannery said. Industrial cash flow from operations fell mainly ”because of lower power volume, resulting in lower earnings and higher inventory.”