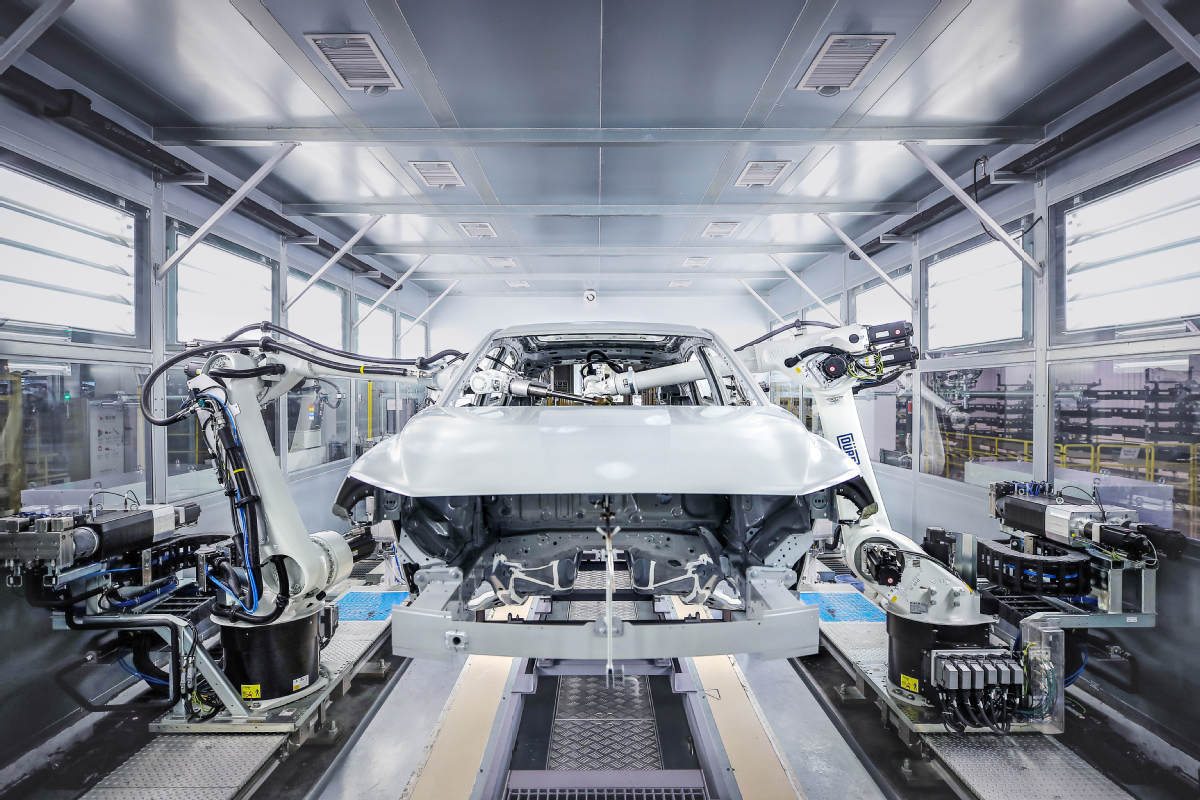 A car body is painted automatically at a Geely plant in Zhejiang province. [Photo provided to chinadaily.com.cn]

Geely reported revenue of 36.82 billion yuan ($5.3 billion) and net profit of 2.32 billion yuan for the first half of this year on Monday, down 23 percent and 43 percent respectively year-on-year because of the impact of the novel coronavirus.

Chinese automaker's market share increased from 6.51 percent at the beginning of this year to 6.74 percent currently.

The carmaker saw its businesses steadily recover from April in the wake of the COVID-19 pandemic with 20 percent and 21 percent growth in sales for May and June respectively.

In the first six months, Geely sold 530,446 vehicles, down 19 percent year-on-year. However, its sales ranked first among Chinese brands.

Since hitting the market in 2016, sales for Geely's Lynk & Co brand have exceeded 300,000. Its 01 plug-in hybrid model has been mooted for launch in Europe in the second half of the year.

The carmaker has recently launched three new models — the Icon, the Lynk & Co 05 and the Hao Yue, and is expected to launch the Lynk & Co 06, the Geometry C and the Preface in the second half of this year.

Geely exported 19,573 vehicles in the first half of this year.