Geely says not subject to fines over Daimler stake disclosures 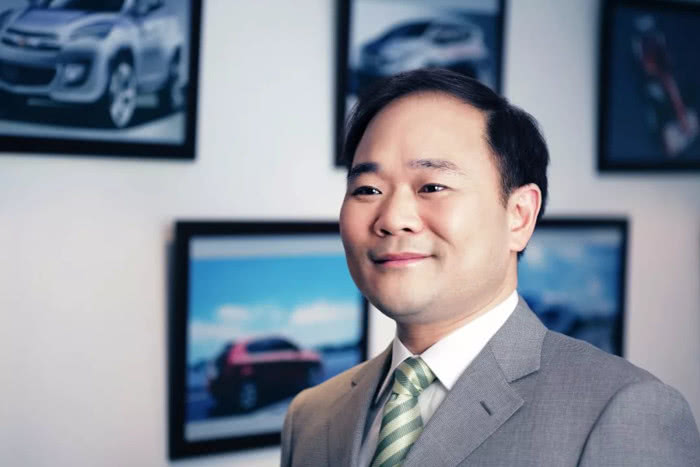 German markets regulator BaFin has ended its investigation into the purchase of Daimler's stake by Chinese carmaker Geely and decided not to impose fines against Geely over disclosure practices, the Chinese company said Saturday.

Citing investigation results, Geely said it strictly followed German laws and regulations in its acquisition of a 9.7-percent stake in Daimler AG for 9.2 billion dollars and disclosed information timely and accurately.

The Chinese auto maker added that it has been cooperating with BaFin in the investigation into the transaction.

BaFin said in February that it was reviewing whether Geely's acquisition of Daimler's stake was in line with Germany's disclosure rules.

Geely, headquartered in eastern Chinese city of Hangzhou, is best-known for reviving the Volvo brand. The Swedish-Chinese brand has enjoyed a renaissance since Geely acquired the brand several years ago.