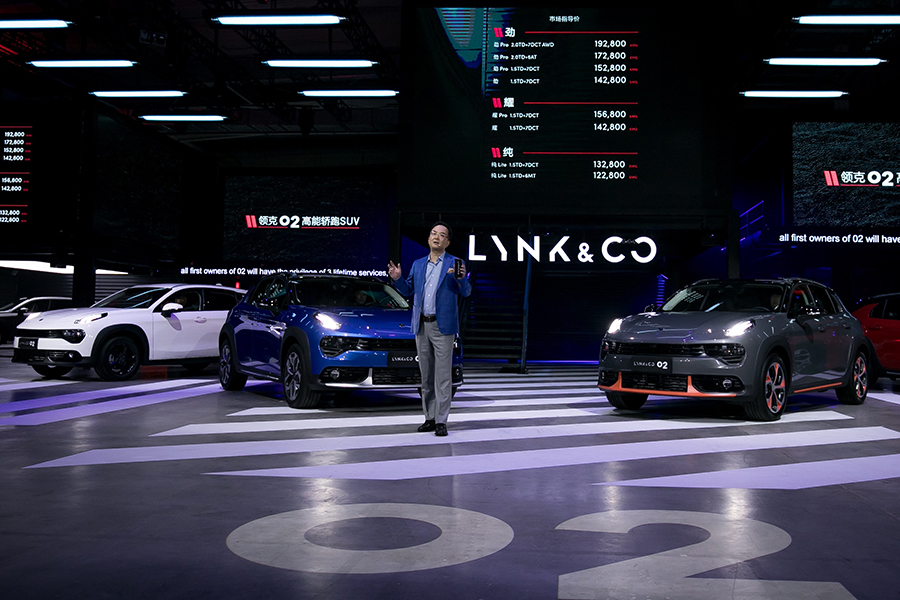 An Conghui, president and CEO of Geely Auto Group, reveals the price of Lynk & Co 02 on June 28 in Zhangjiakou, Hebei province. [Photo provided to chinadaily.com.cn]

The company also launched a Lynk & Co Lab Fund which includes capital and resources and is worth 100 million yuan ($15 million), An Conghui, president and CEO of Geely Auto Group, announced in Zhangjiakou in North China's Hebei province.

"The fund will provide a helpful platform to support global people who have their wonderful ideas and dreams in cars' technology, business models and designs," An added.

"We support all ideas which will benefit the automotive industry," he said. 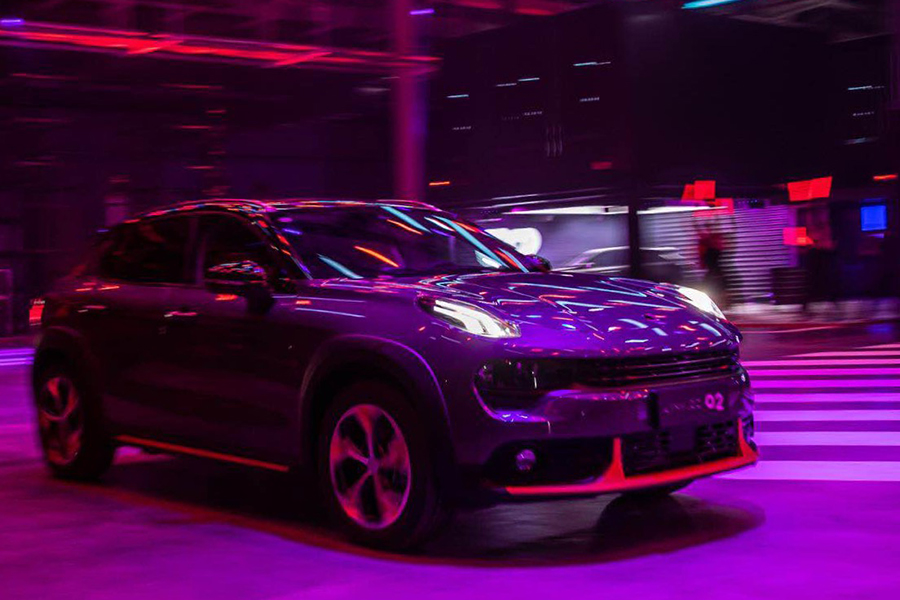 Lynk & Co 02, as the brand's second model, is positioned as a sports crossover SUV. It is produced at its Zhangjiakou factory.

Lynk & Co 02 has formed an SUV-oriented twin-star strategy with the high-end SUV Lynk & Co 01 for its collaborative layout in the mainstream SUV market.

"We would like to satisfy the diversified demands of various consumers, and also fully demonstrate the personalities of consumers," An said.

Lynk & Co 02 represents its expression of the personalized features of contemporary young groups.

As a new high-end brand, Lynk & Co has been dedicated to exploring younger urban consumers' lifestyles and consumption habits in the internet age. Alain Visser, senior vice-president at Lynk & Co, said that it follows its brand ideal of "personal, open and connected", focusing on urban youth who are both open and unique.

Lynk & Co is developed on the basis of the brand-new compact modular architecture (CMA) that was jointly created by Geely and Volvo. Its technologies and quality aim to rival that of other luxury brands.

An revealed, "At present, Lynk & Co’s goal is to go all out to improve its operations in China, laying a good foundation for its entry into the European market." 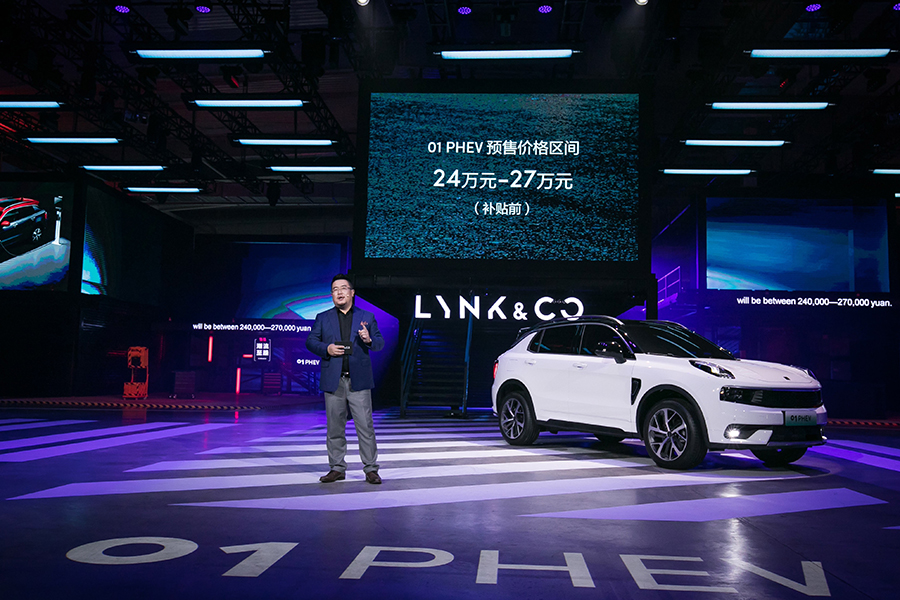 Lynk & Co 01, which was released last year, has been praised by customers for its leading safety features and excellent driving experience.

In recent years, Chinese automotive makers are putting in more efforts to roll out models designed specifically to compete against international brands in the domestic market.

"Geely and Lynk & Co are both on the way to make more progress," An noted.